The Orchestra • At Home On The World’s Stages

Since its move to Germany in 1990, the Georgian Chamber Orchestra has been based in Ingolstadt. The former orchestra-in-exile, with the support of the City of Ingolstadt, Audi and the Ingolstadt Sparkasse, has become a fixture in cultural life both locally and further afield. The ensemble’s concert series, which have taken place in Ingolstadt since 2001, enjoy consistently high subscription rates.

The ensemble was founded in 1964 in Tbilisi/Georgia, as the Georgian State Chamber Orchestra; in 2014 it celebrated its fiftieth anniversary. After twenty-six years based in Tbilisi, the capital of Georgia, the orchestra moved to Ingolstadt, where it has made its second home for the last twenty-five years. Its new life in Bavaria is nothing other than a continuation of the old, under different conditions. Continuity is a principle of this very Eastern European orchestra, which always – including in exile – stayed true to its character. Even today the orchestra in Ingolstadt still consists almost of musicians from Georgia, the former Soviet Union, and Eastern Europe.

The orchestra has been strongly artistically influenced by its director of many years, the violinist Liana Issakadze, as well as by conductors such as Lord Yehudi Menuhin and Kurt Masur. Between 2000 and 2006, Markus Poschner headed the ensemble, followed by Ariel Zuckermann until 2011. Lavard Skou Larsen then became chief conductor. In 2014 the Los Angeles-born conductor Benjamin Shwartz was Artistic Director, and now in 2015 the Armenian Ruben Gazarian leads from the podium of the Georgians. Gazarian has been Artistic Director of the renowned Württemberg Chamber Orchestra Heilbronn since 2002.

The Georgian Chamber Orchestra Ingolstadt considers itself an ensemble not only responsible for a significantly broad repertoire, but also as a cultural ambassador for the City of Ingolstadt. This involves activities beyond the subscription concerts. The orchestra gives about ninety concerts a year at music festivals, such as the Kreuth International Music Festival or the Oettinger Residenz Concerts. It also performs abroad, for example in Spain, France, Georgia, Austria and in Switzerland. It has also been a fixture in the Audi Summer Concert Series for many years.

Since 2010, the ensemble has been supported by the Free State of Bavaria as a non-state orchestra. 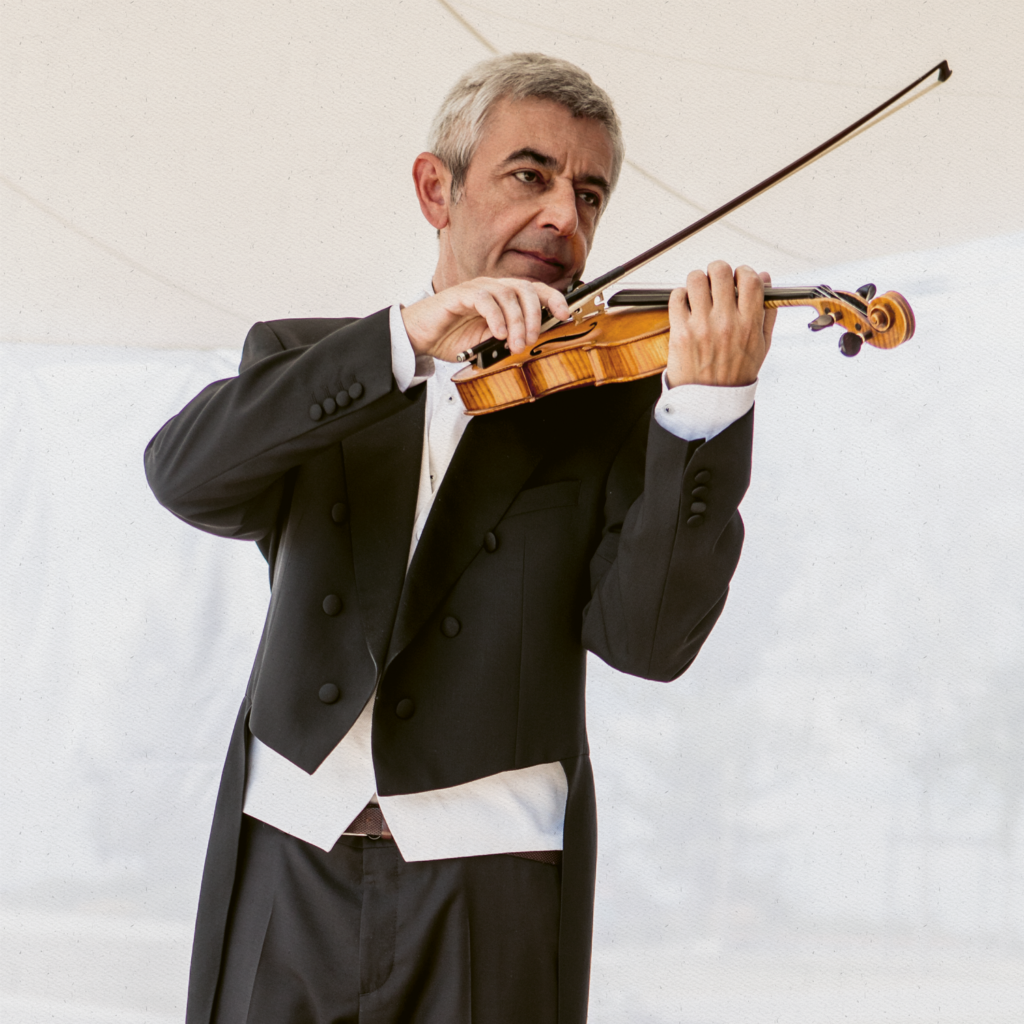 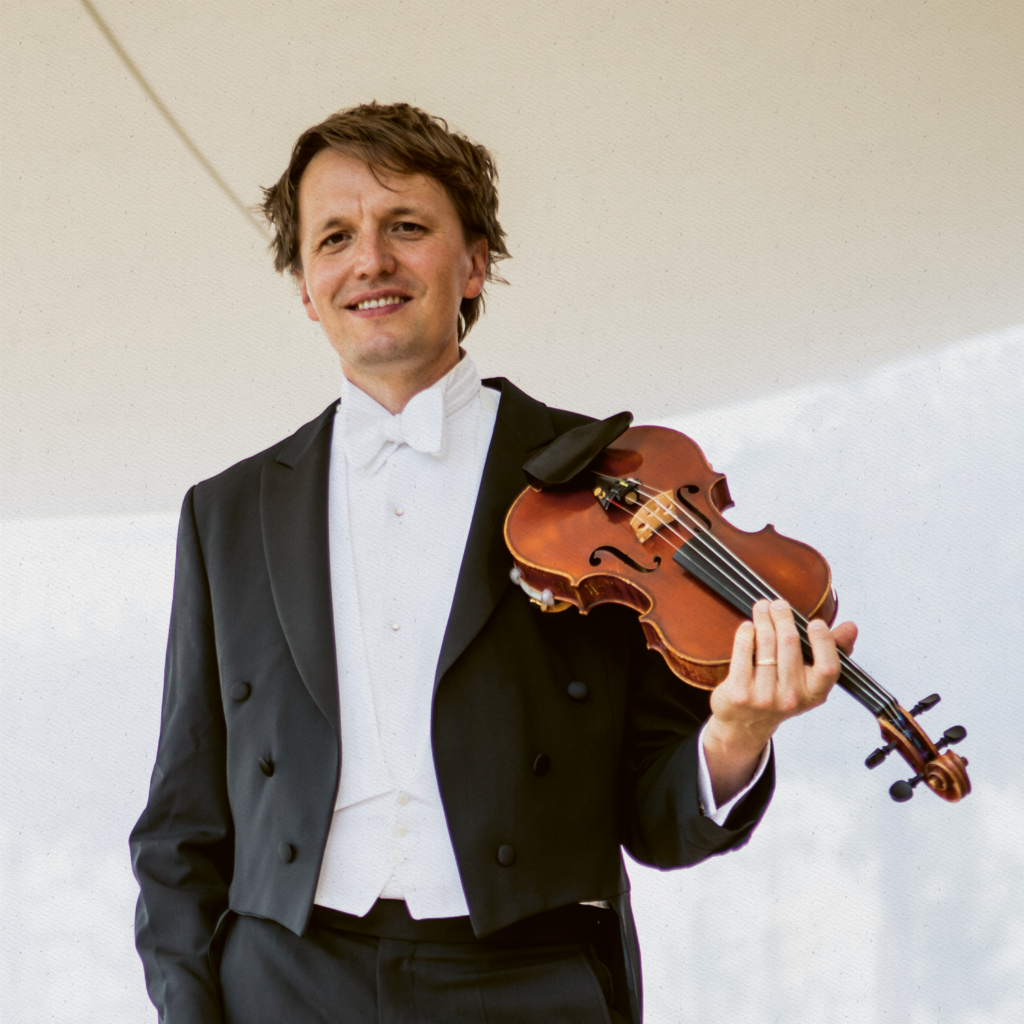 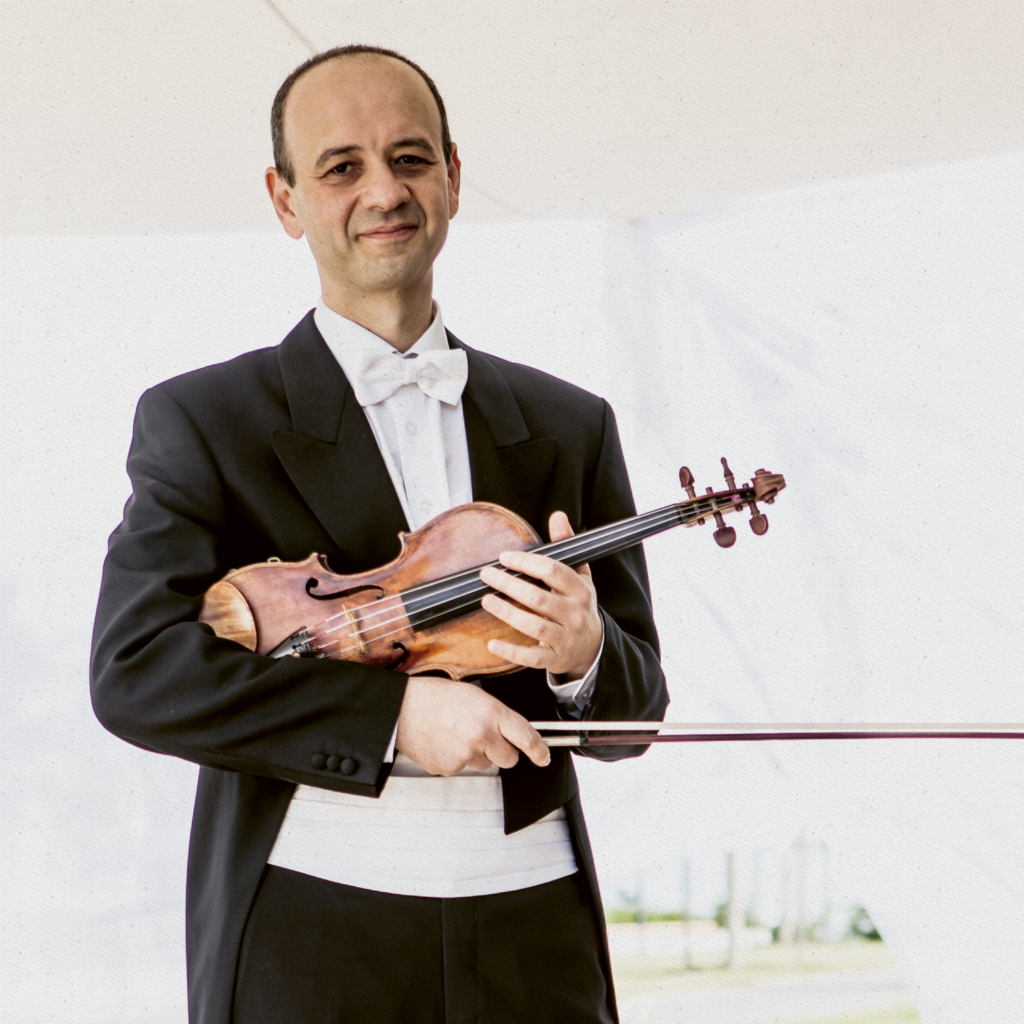 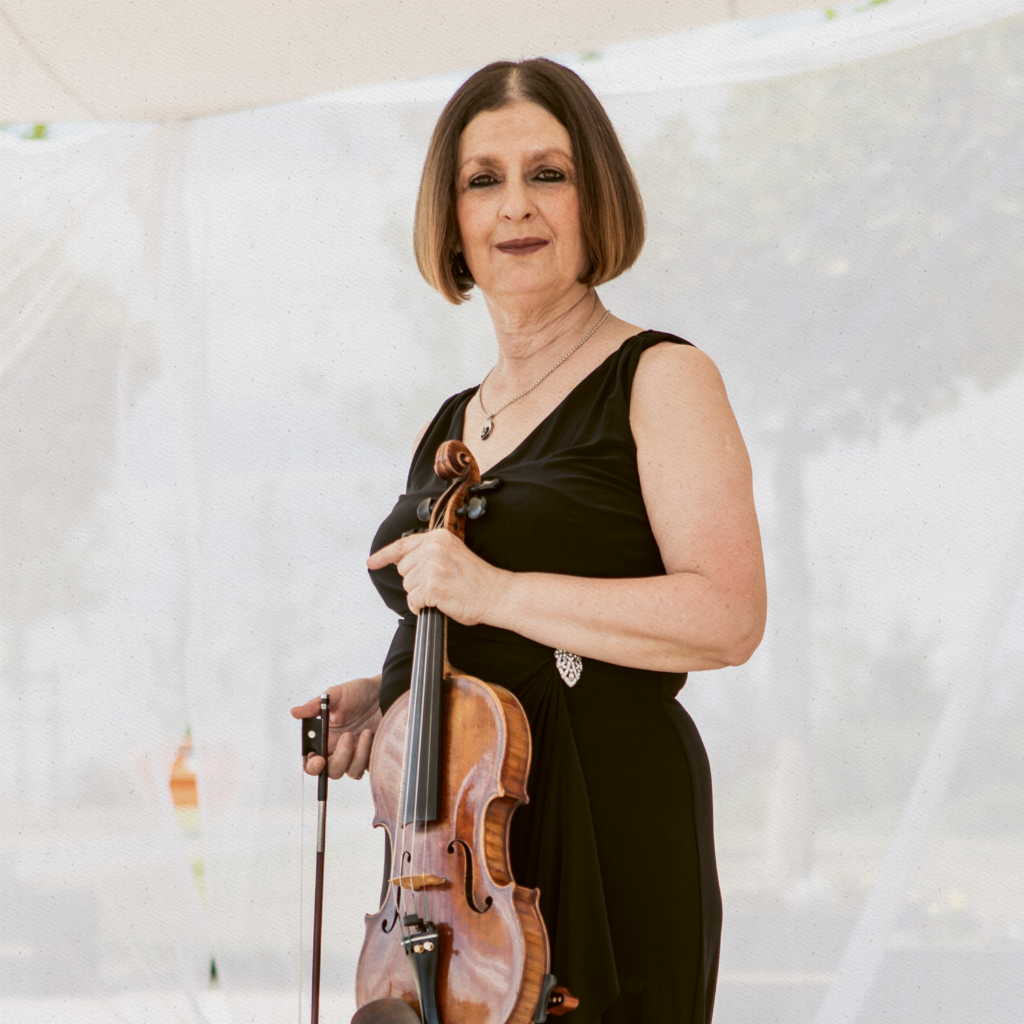 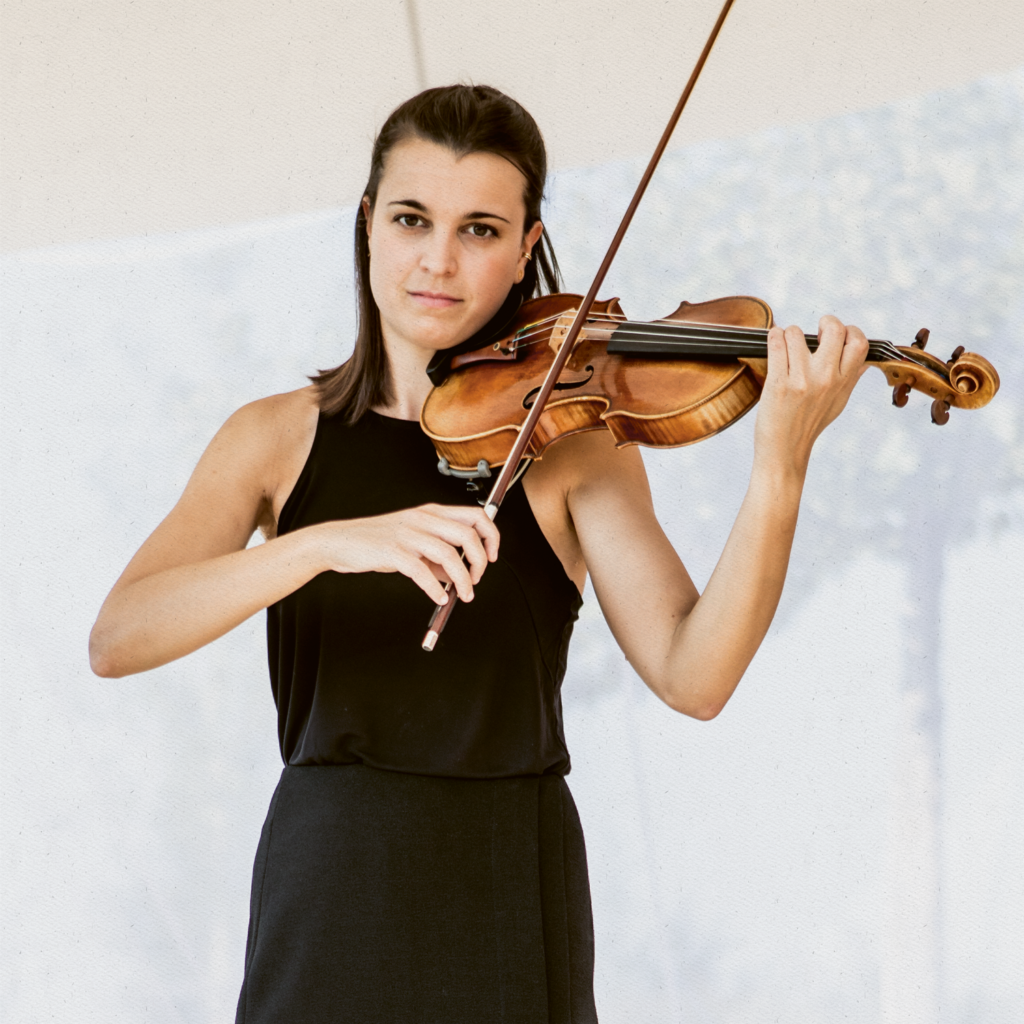 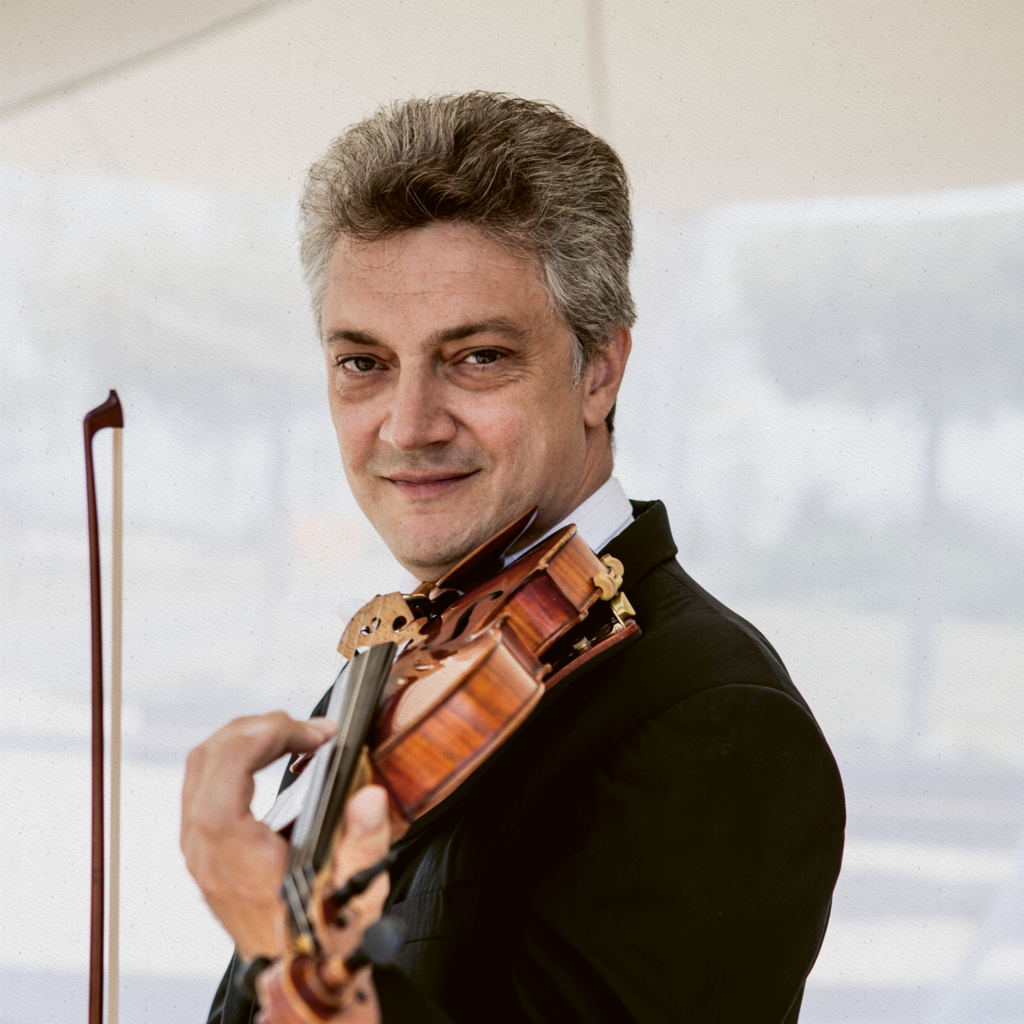 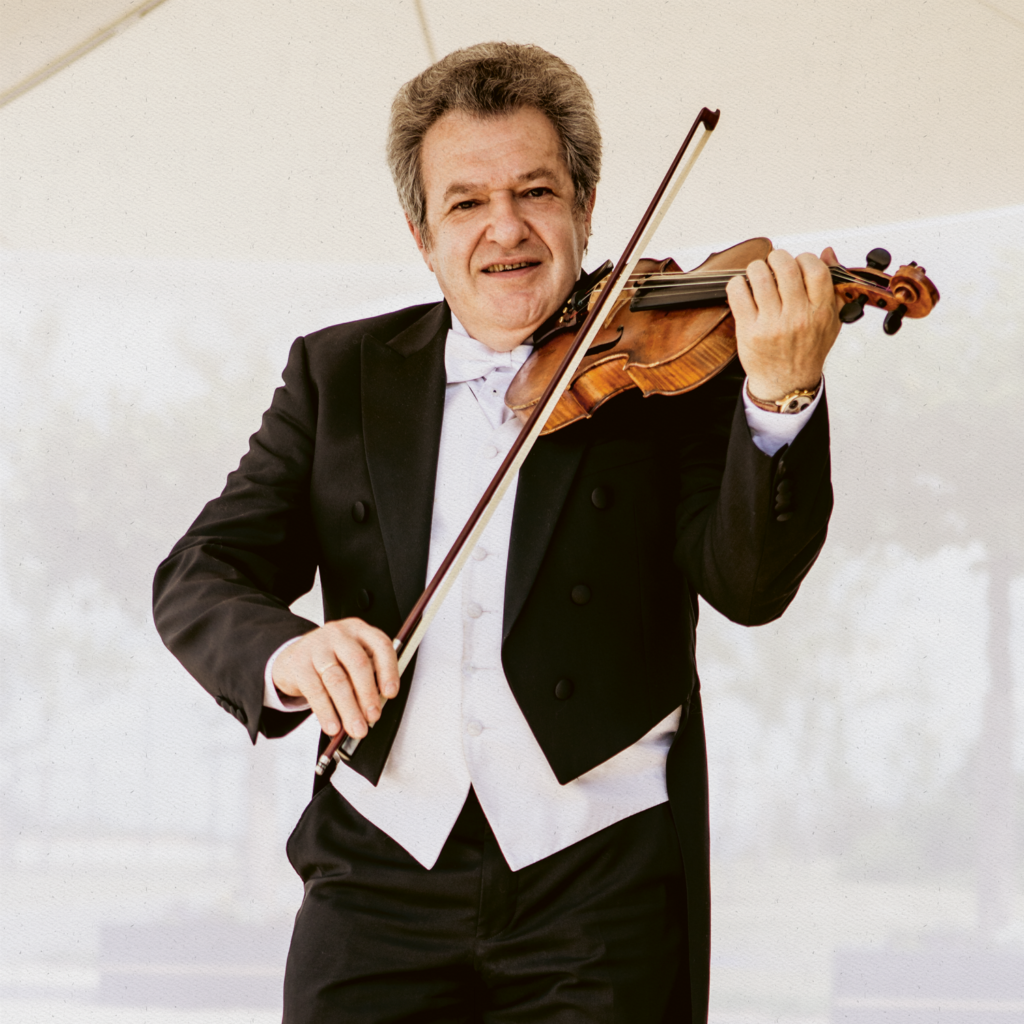 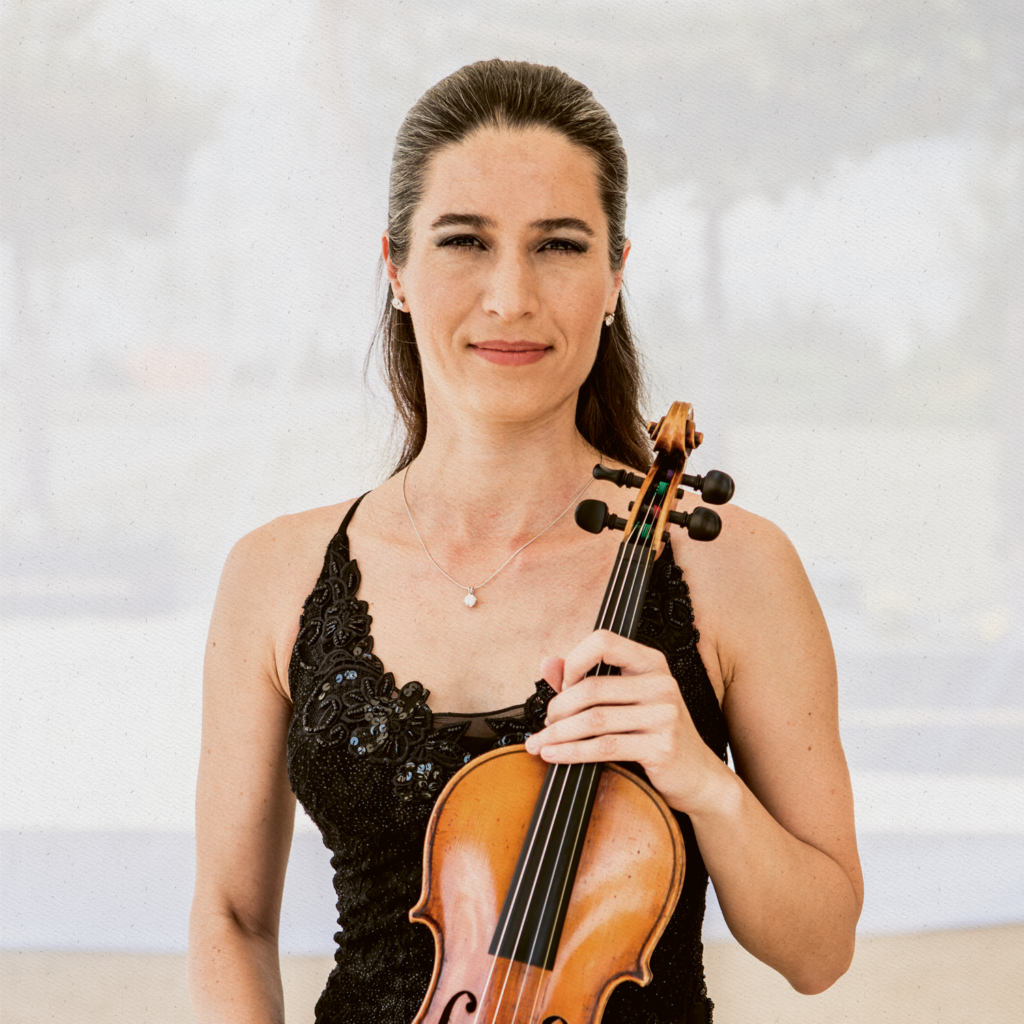 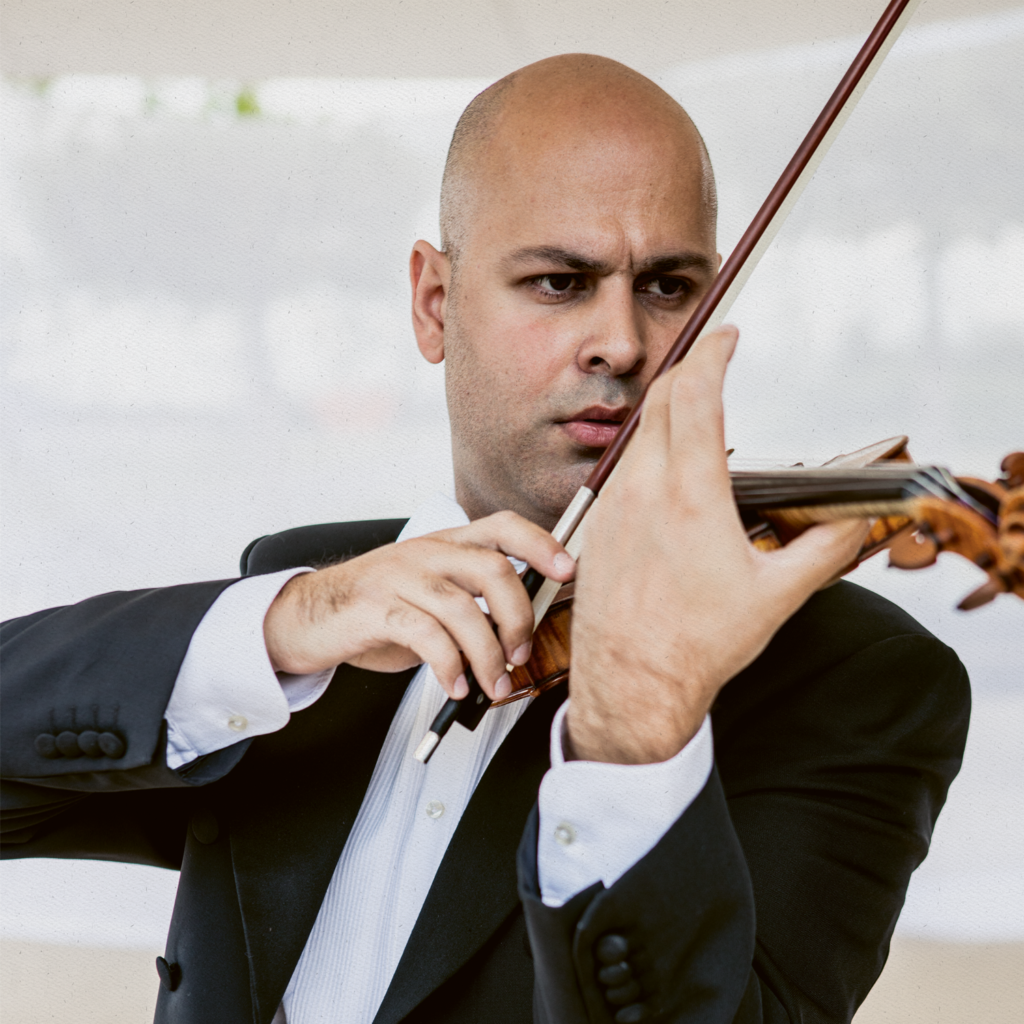 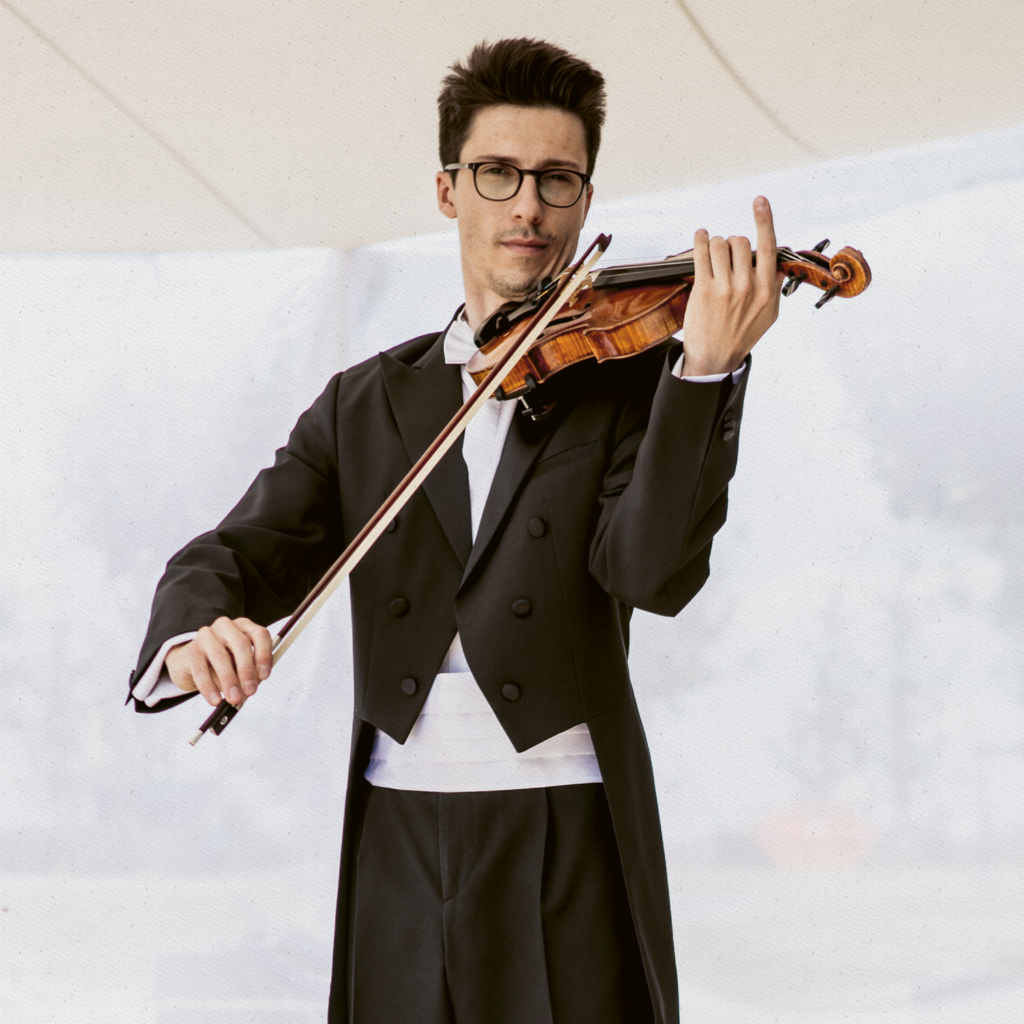 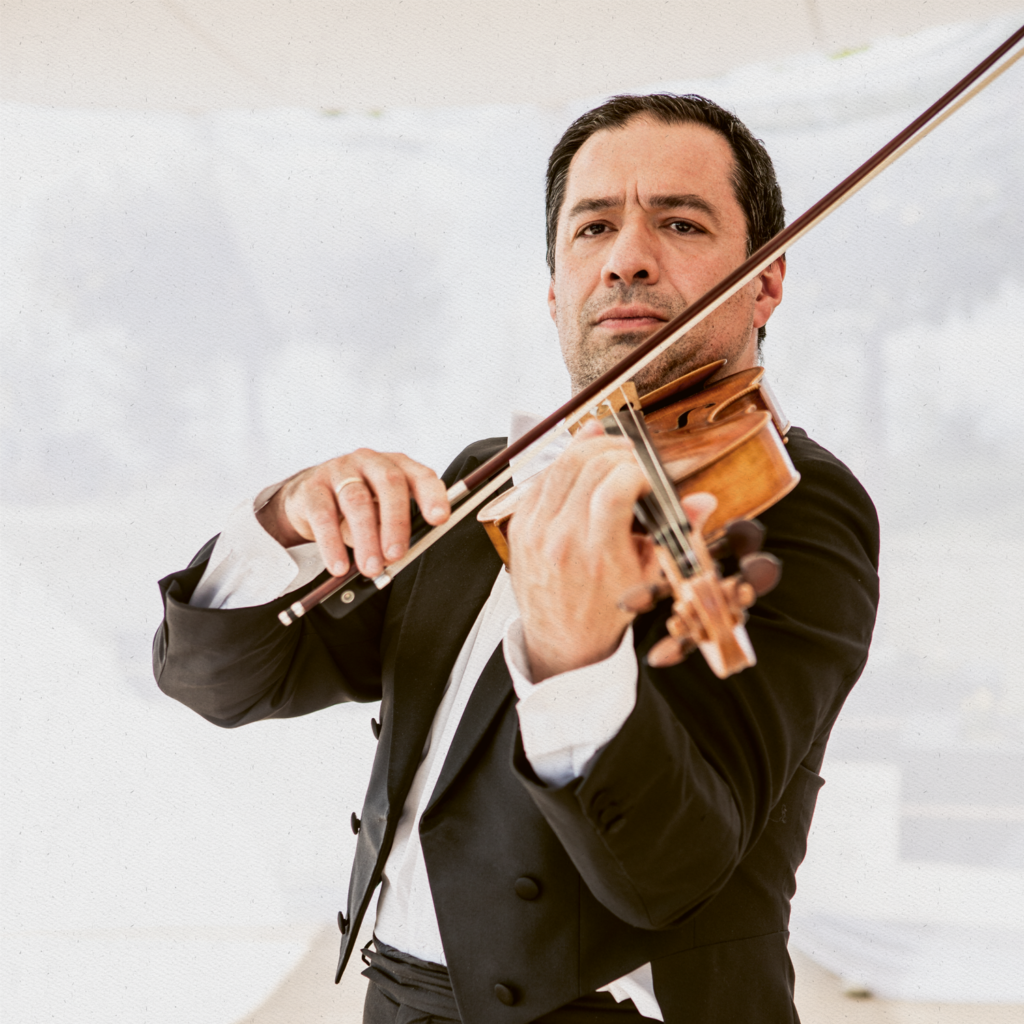 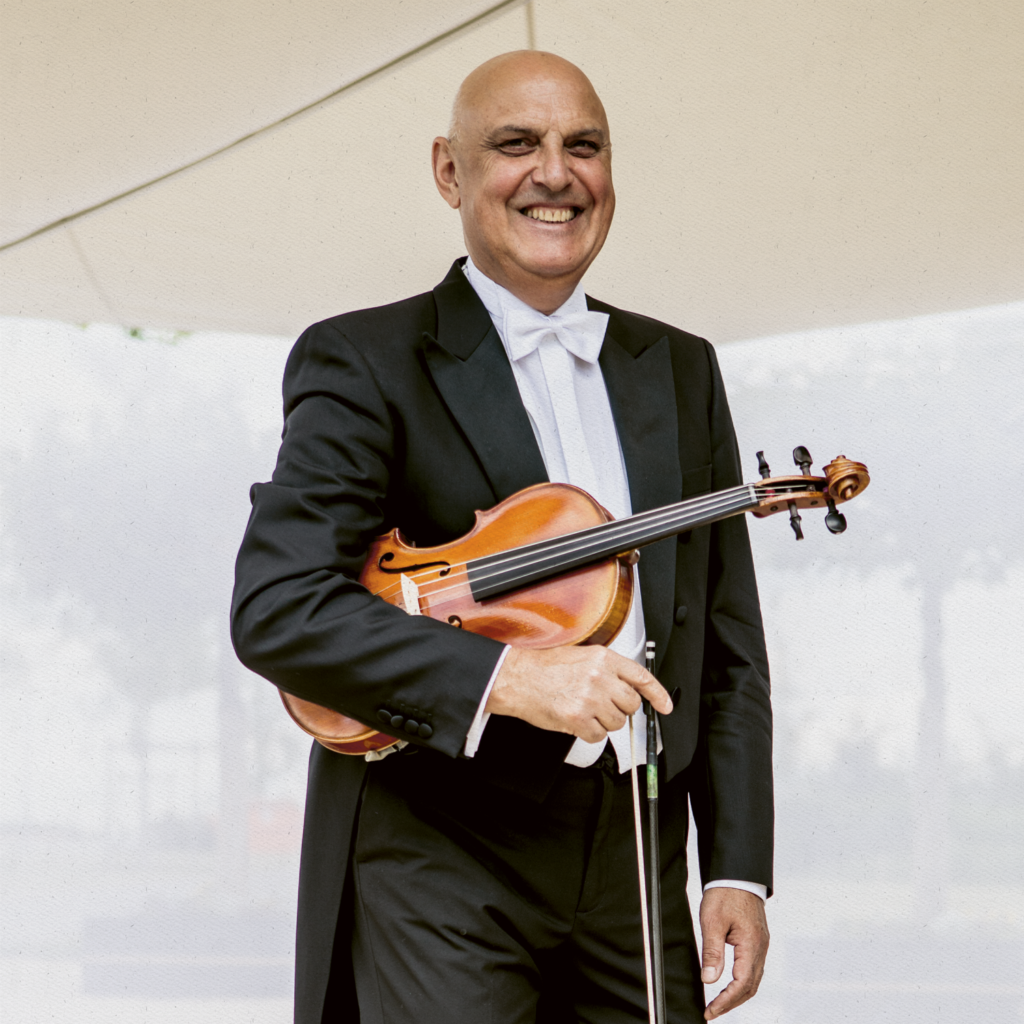 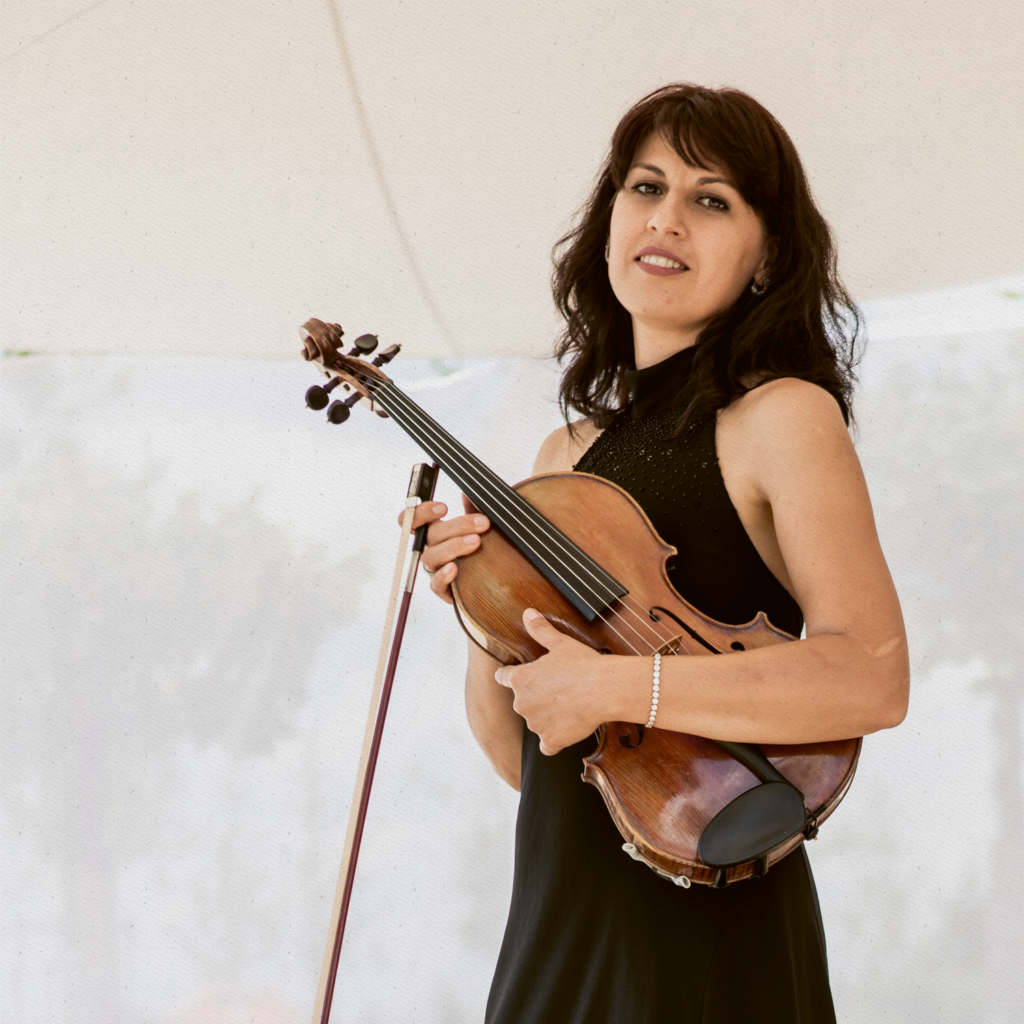 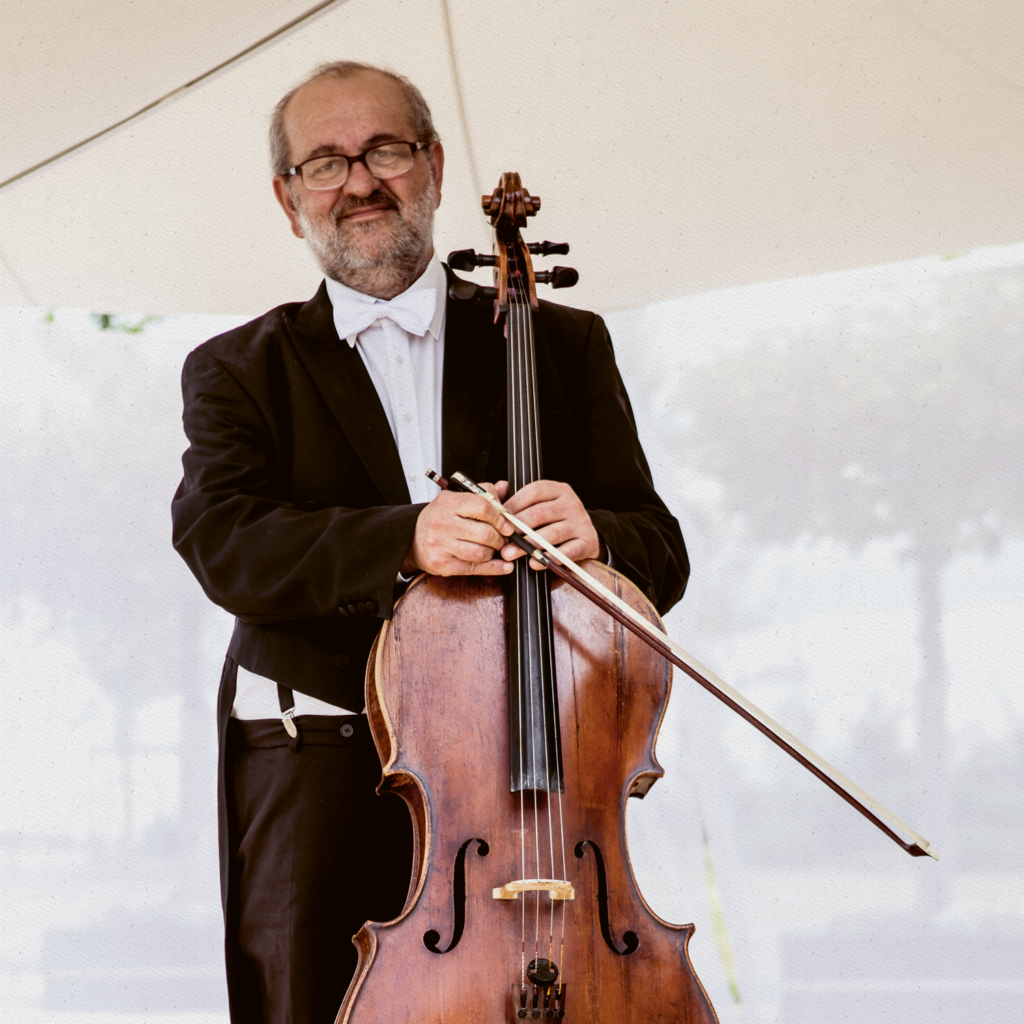 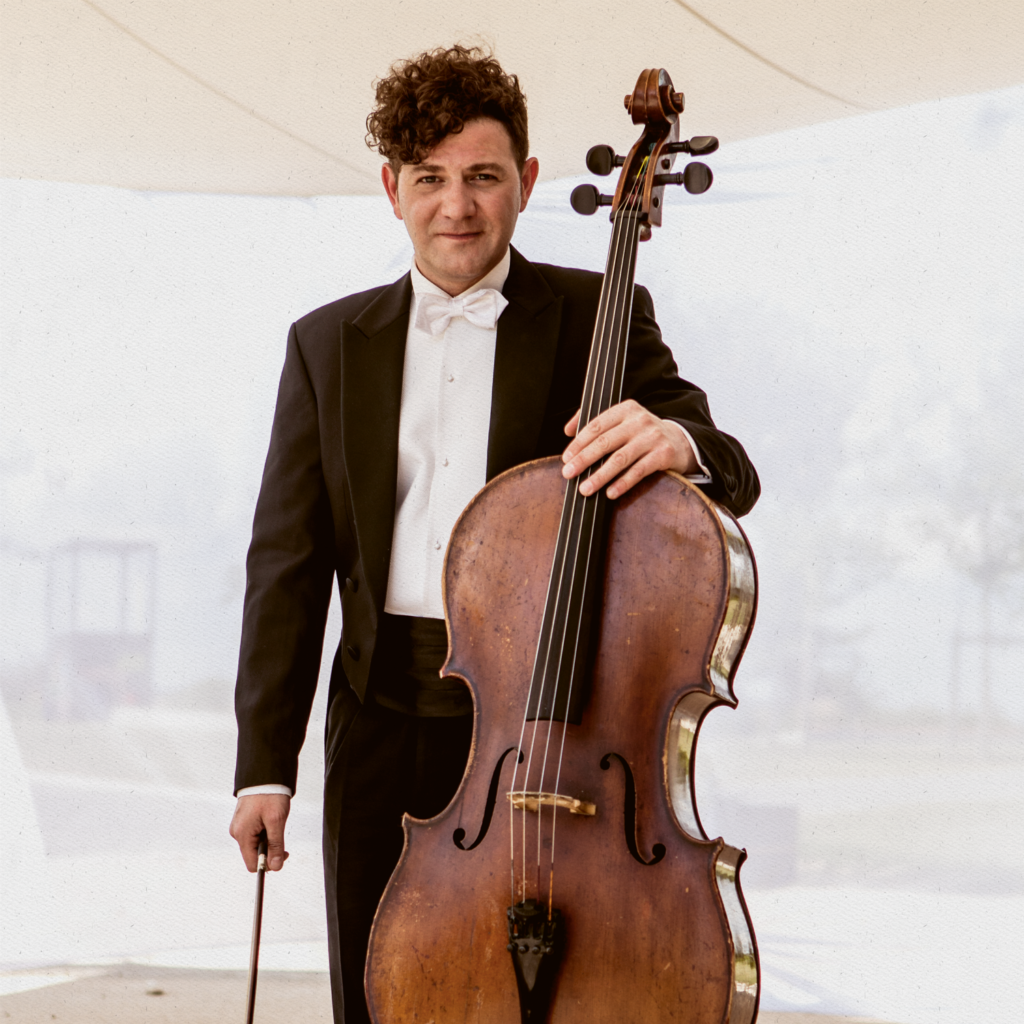 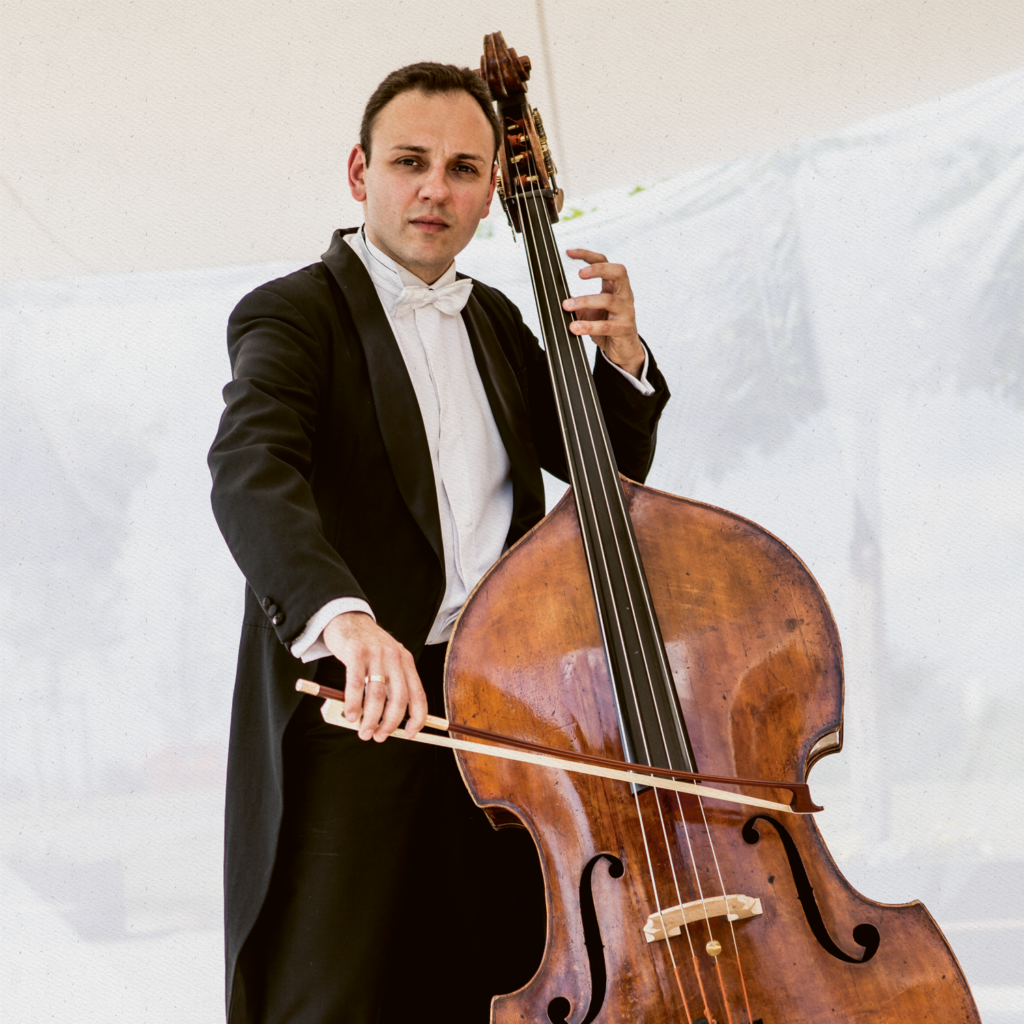 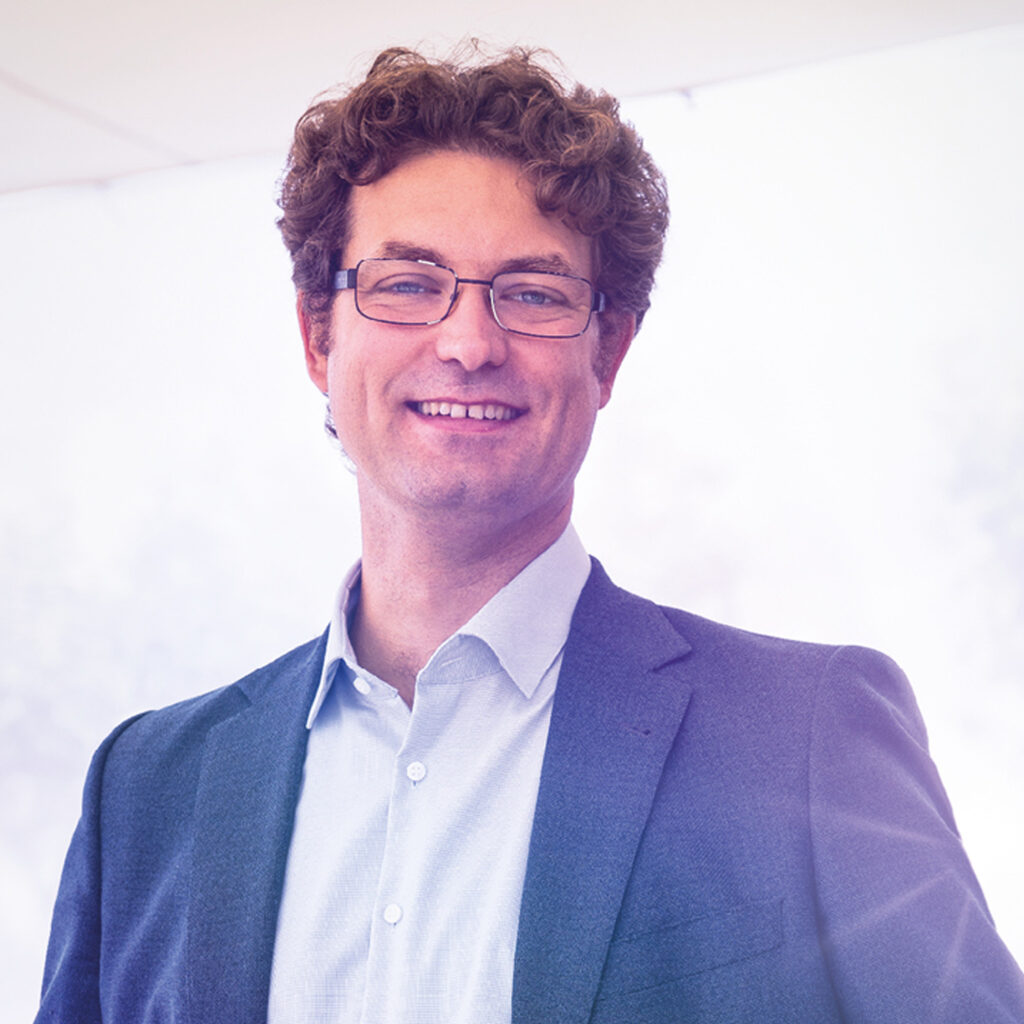 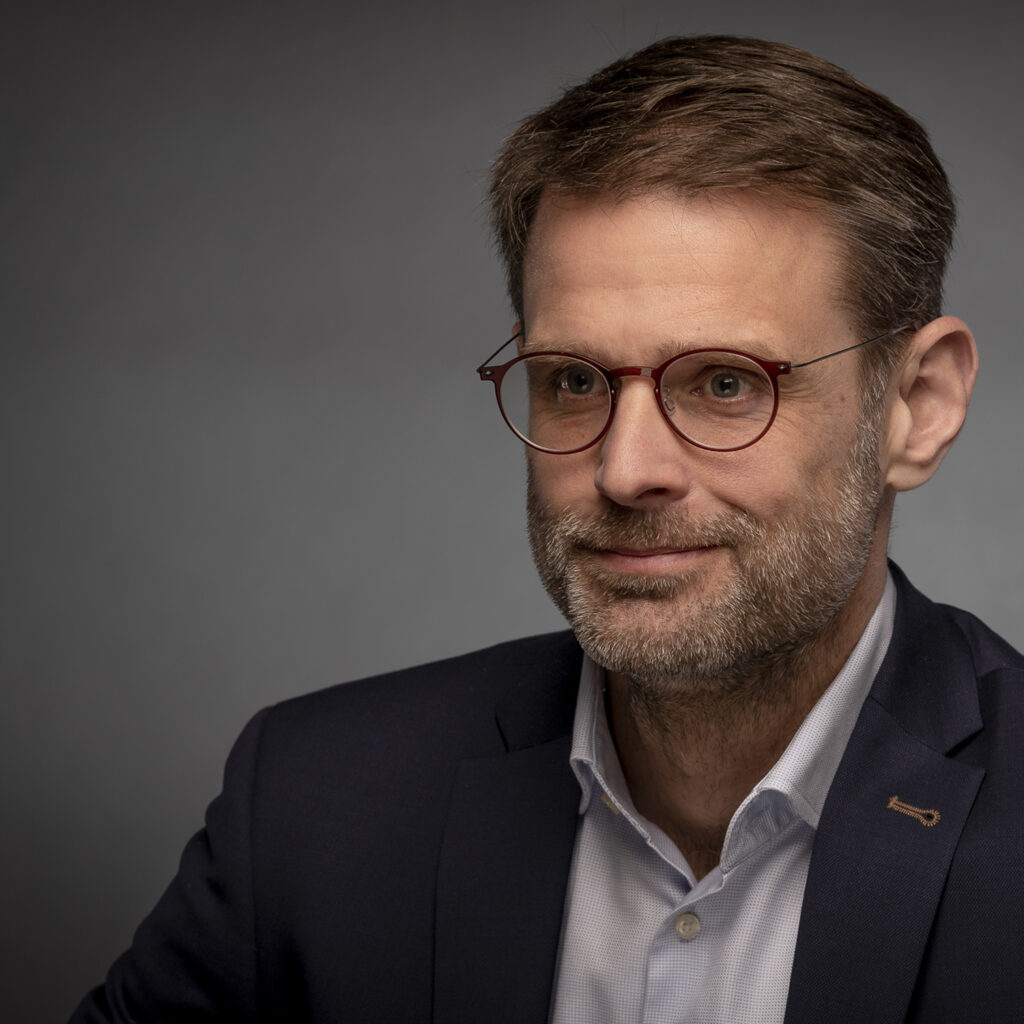 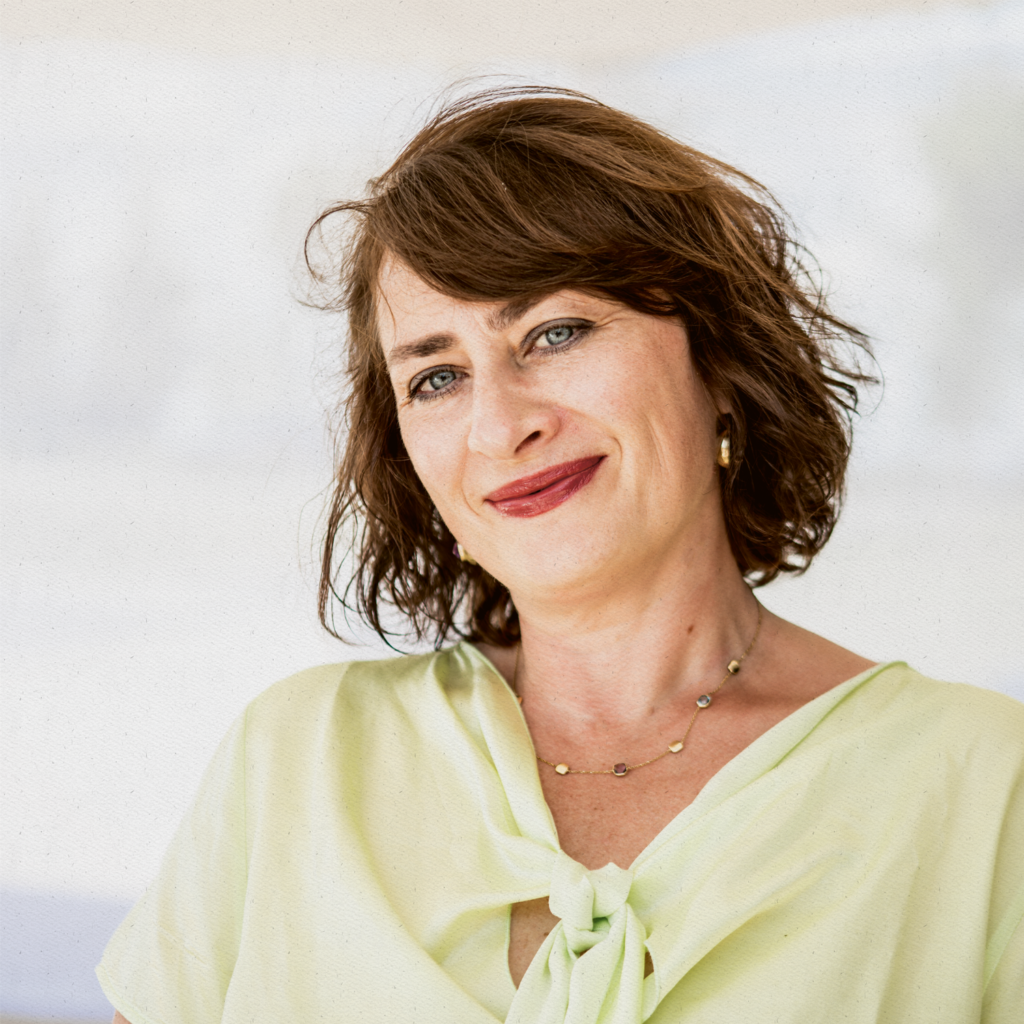 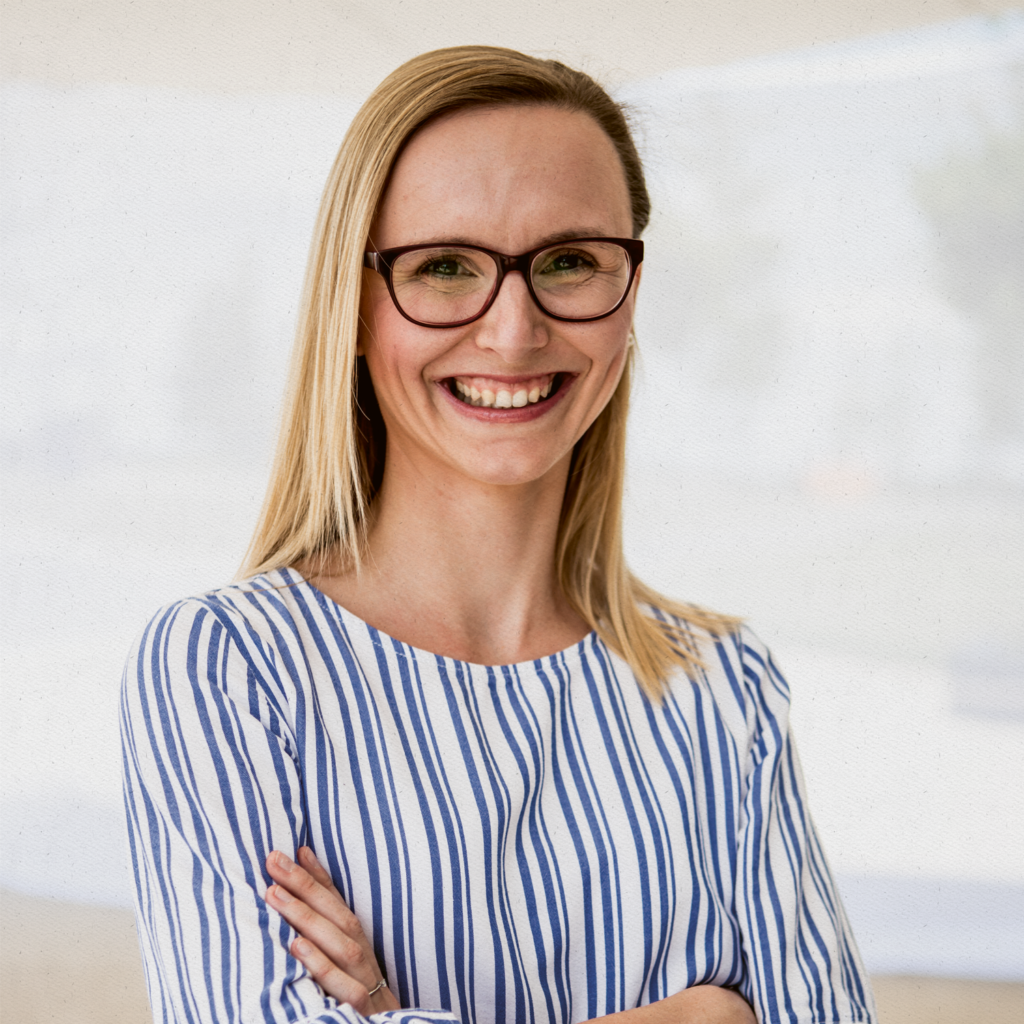 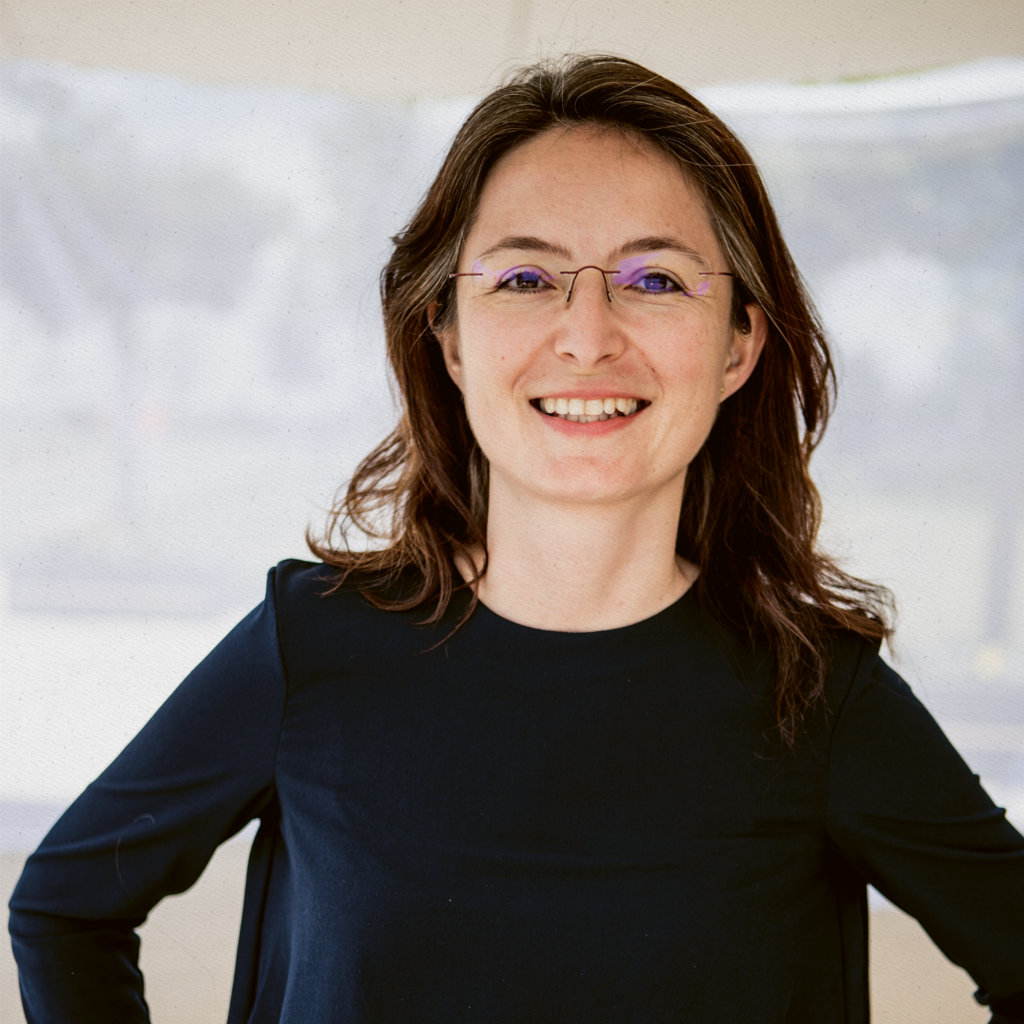 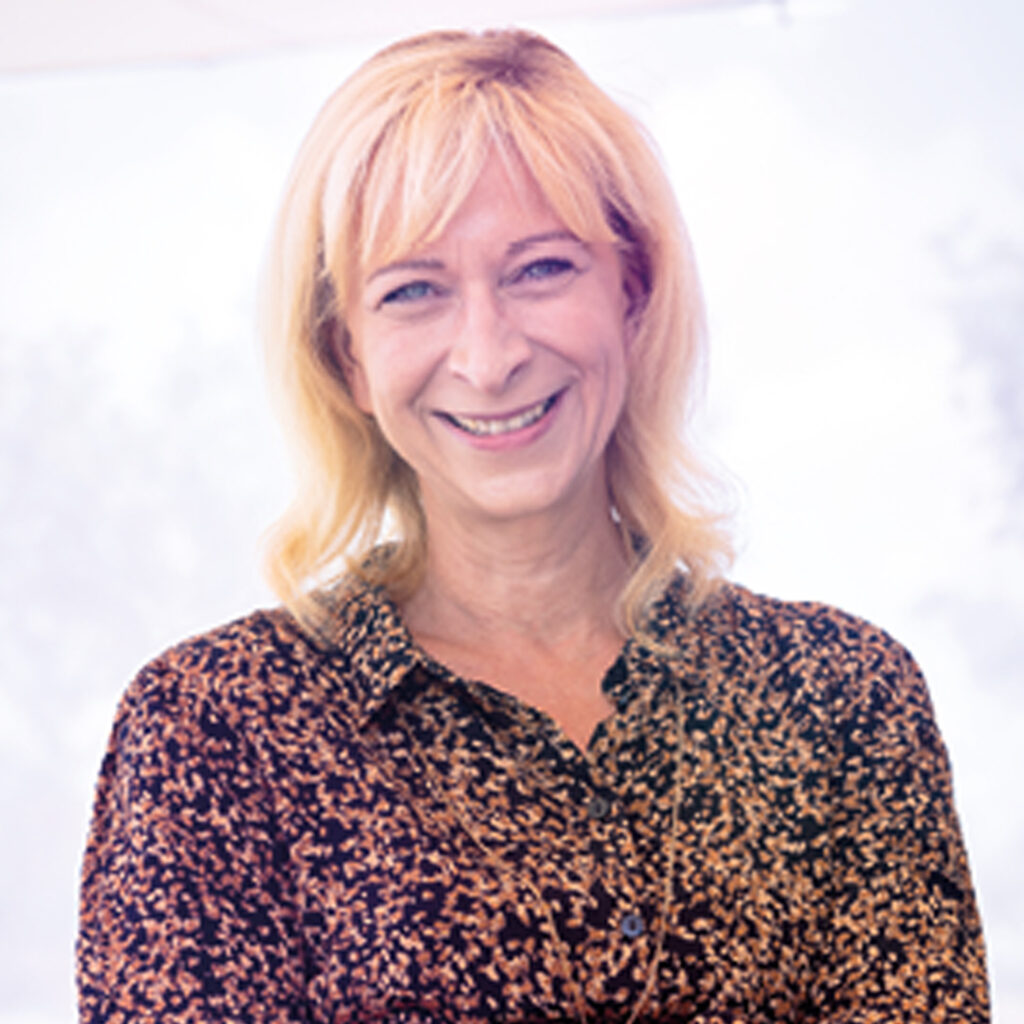 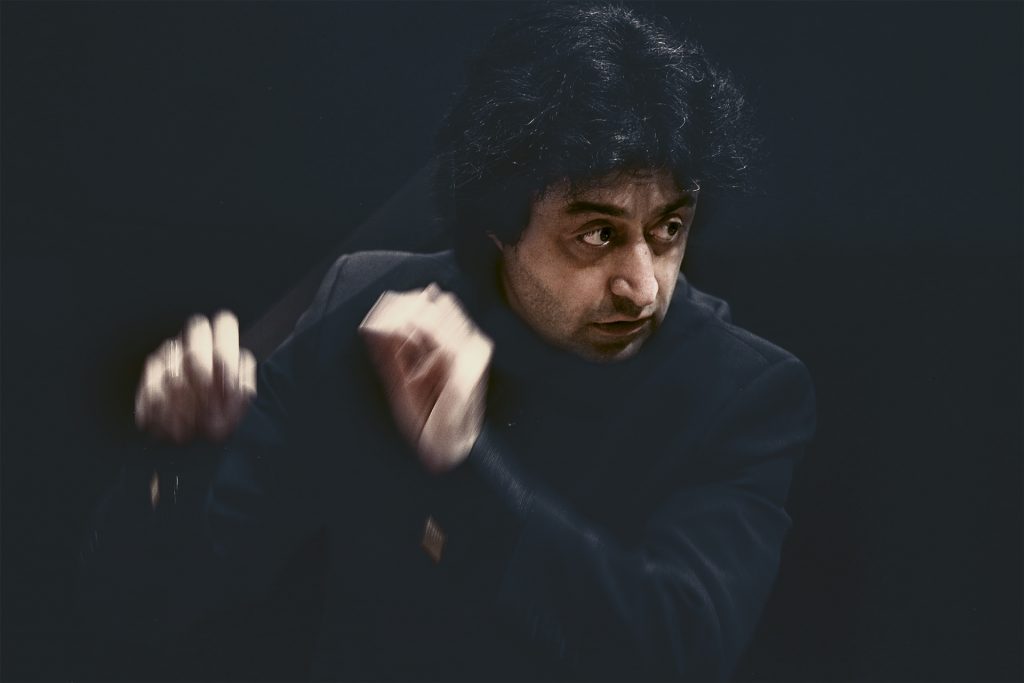