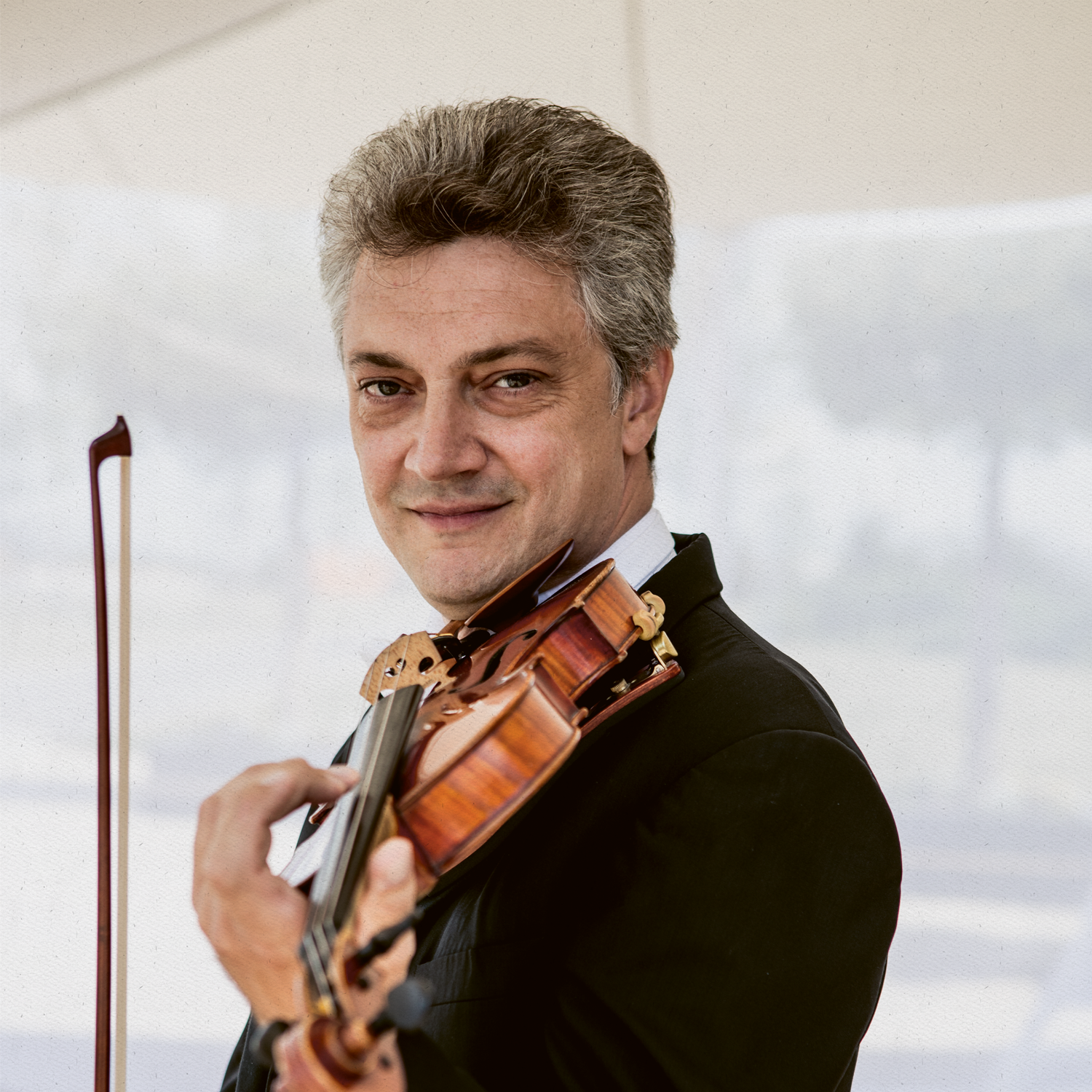 Alexander Konjaev was born in Tbilisi, Georgia. He received his first violin tuition from his father Viktor Konjaev. He studied at the University of Music and Performing Arts Munich with Prof. Gottfried Schneider. He then attended the post-graduate class of Prof. Christian Stier, at the end of which he received his artist diploma. Alexander Konjaev also took part in international master classes with Prof. Valery Klimov in Nizza, Prof. Zakhar Bron in Judenburg (Austria) and Prof. Igor Oistrach in Munich. In the Georgian Chamber Orchestra Ingolstadt he is the principal second violin. In addition to his work in the orchestra, he also teaches at the Städtischen Simon Mayr Sing-und Musikschule Ingolstadt.