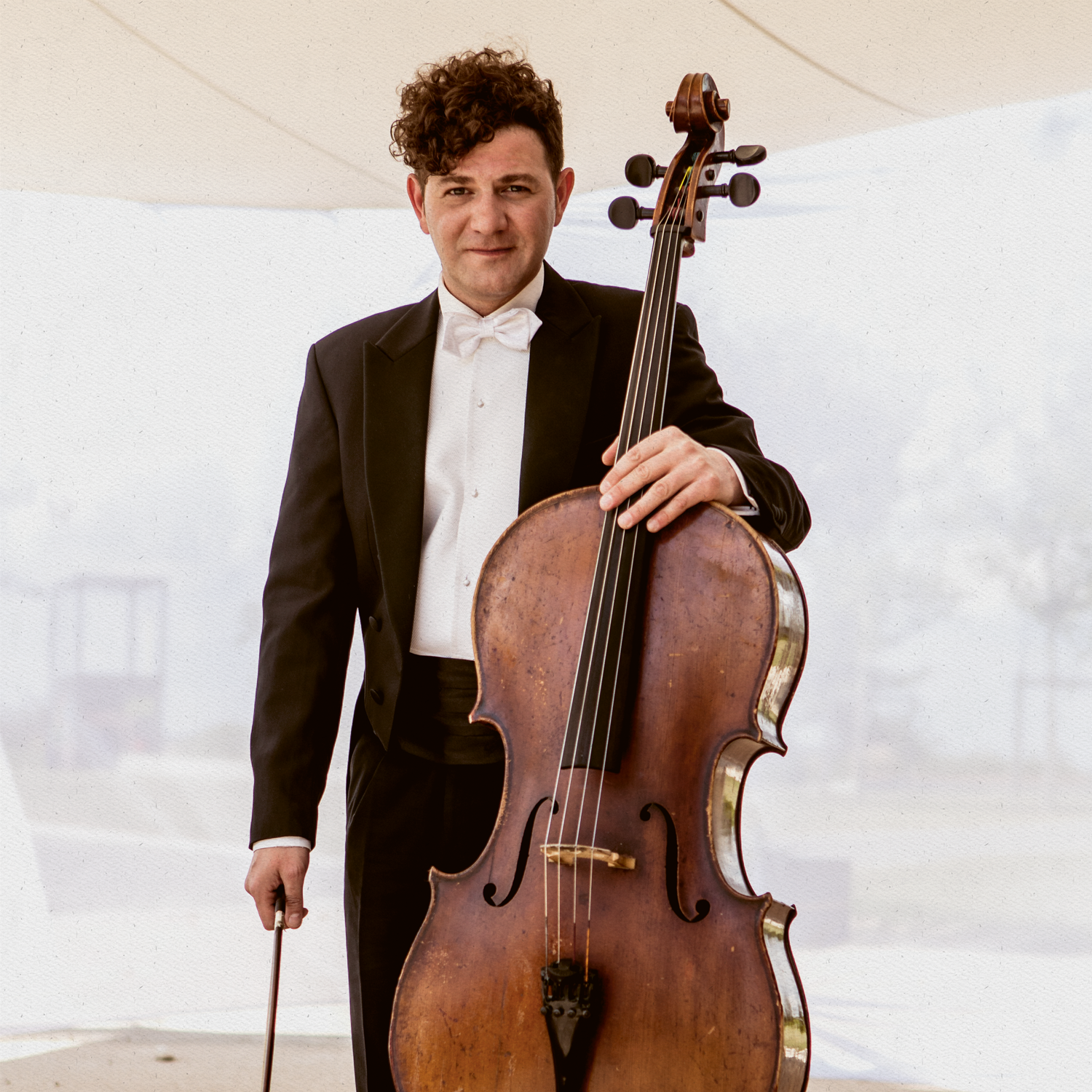 Nikoloz Shamugia was born in Tbilisi, Georgia.  At the age of six he was accepted as a student in the cello class of the Zakaria Paliashvili Music School for musically-gifted children. Four years later he participated in a music competition in Moscow, for which he received a diploma. When he was eleven, Nikoloz Shamugia moved to Germany as a scholarship student of the David Oistrach Academy, where Prof. Eldar Issakadze became his mentor. At 16, he began his studies at the University of Music and Performing Arts Munich. He returned to Georgia in 2004 and became the principal cellist of the Caucasus Chamber Orchestra under Liana Issakadze. He has been a member of the Georgian Chamber Orchestra Ingolstadt since 2010.