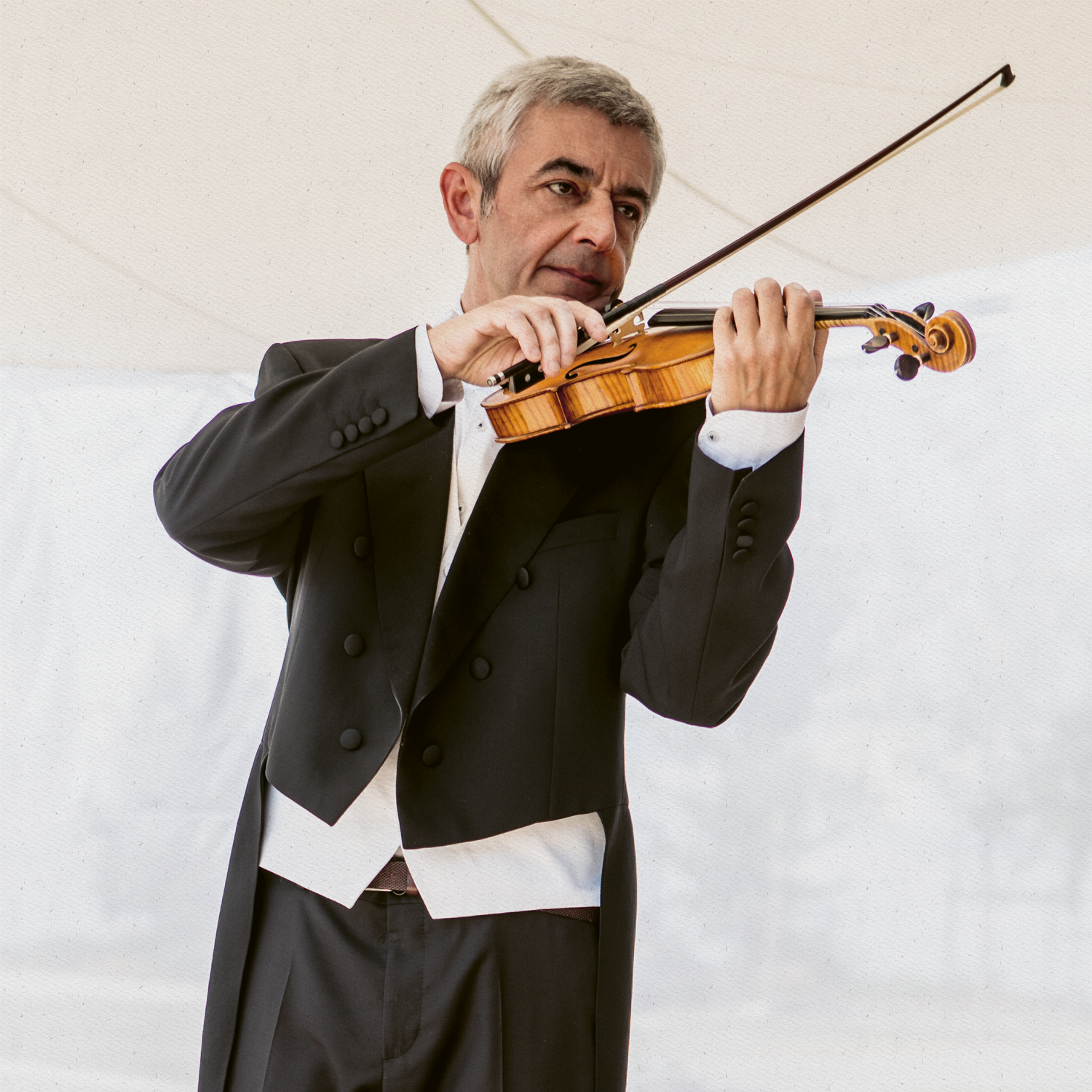 Mamuka Paresi was born in Tbilisi, Georgia. From 1978 to 1983 he studied with Prof. Samson Gonashvili at the Music Academy in Tbilisi. After graduating with honours, he took up a teaching position there. Following his engagement with the “Camerata Tbilisi” chamber orchestra, he joined the Georgian State Quartet, playing with the quartet for two years from 1991 to 1993. Since 1993 he has continued his professional career as a member of the Georgian Chamber Orchestra Ingolstadt. Numerous concert engagements and tours with the orchestra have taken him both throughout Germany and abroad. In addition to his work in the orchestra, he teaches at the Musikatelier Kaas in Reichertshofen.