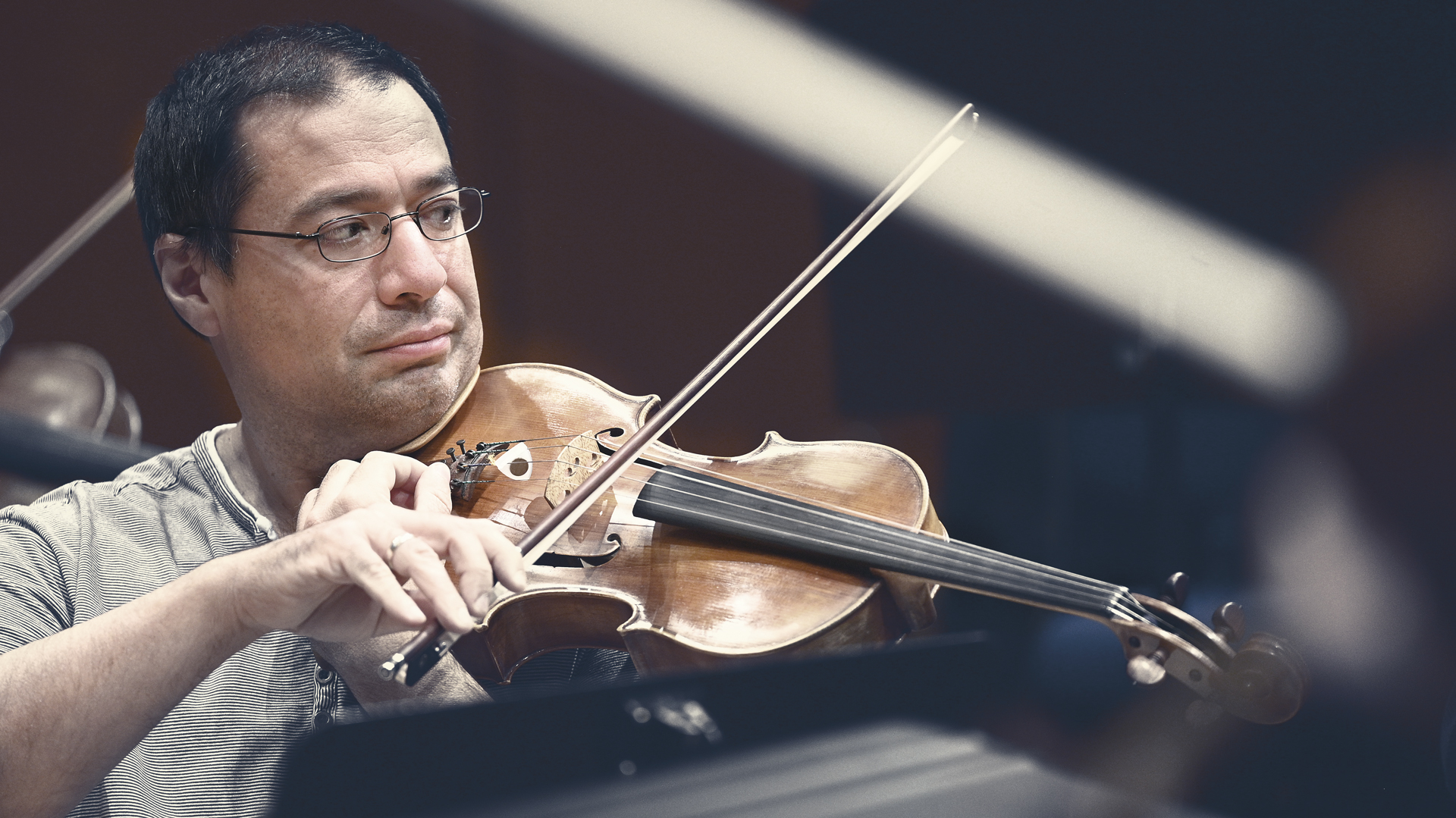 Vadim Makhovskiy was born in Alma Ata, Kazakstan, went to a school for musically-gifted children in Moscow and studied at music academies in Moscow, Berlin and Munich, where he completed his postgraduate studies in chamber music. Important details of his professional career are: 2004/2005 member of Yehudi Menuhin Live-Music-Now; 2005 to 2007 principal viola in the Fort Lauderdale Symphony Orchestra; 2008 to 2010 principal viola of the Junge Philharmonie Köln. Vadim Makhovskiy played as a guest musician with the Georgian Chamber Orchestra Ingolstadt several times before he took up the permanent position of principal viola on 1 January 2013.