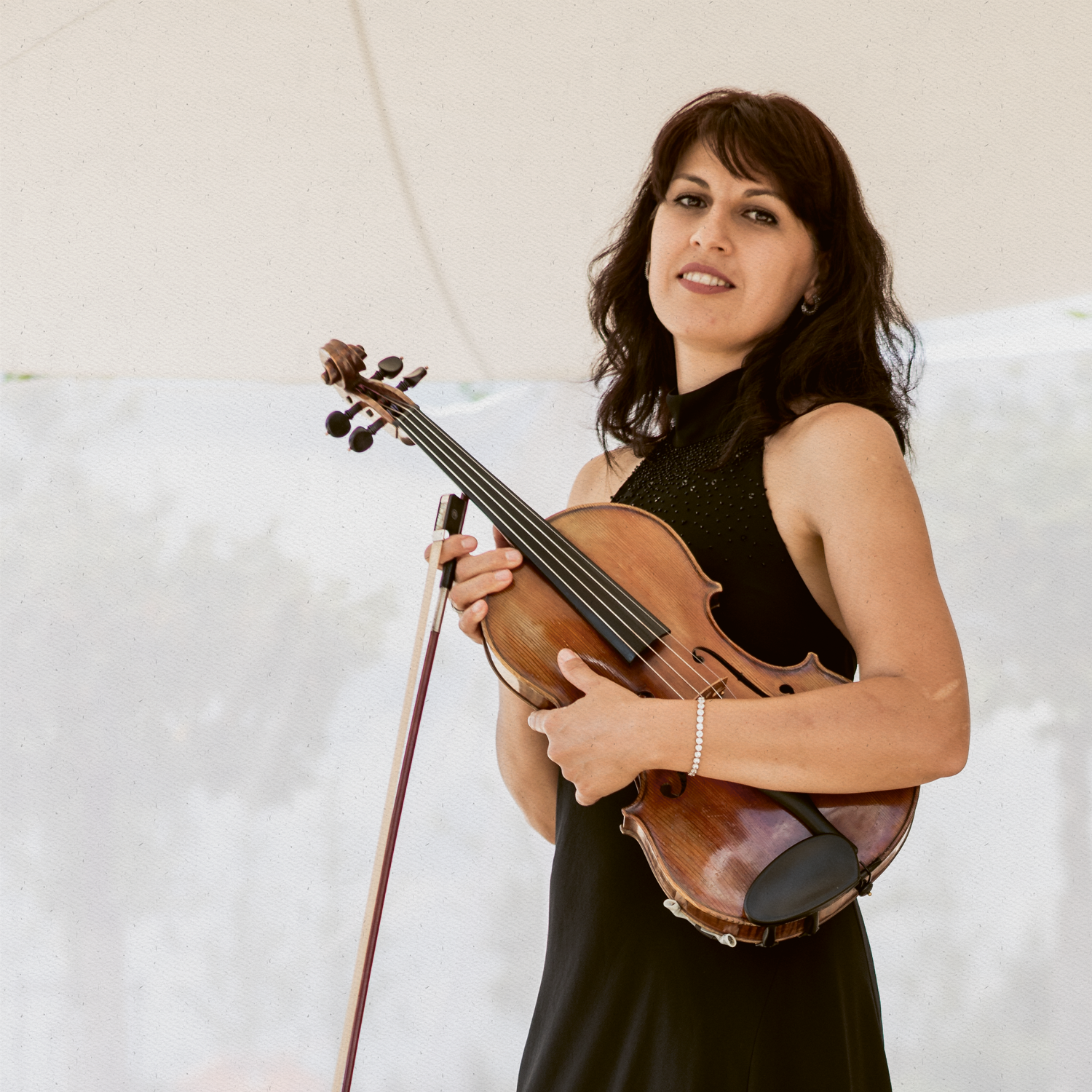 She completed her master’s degree in viola at the Tbilisi State Conservatory in 2007 with Mr. Irakli Dzhaparidse. 2005-2008 she worked in the Caucasian Chamber Orchestra under the direction of Uwe Berkmer. She then worked in the National Symphony Orchestra of Georgia, where she became principal in 2012. She was a scholarship holder of Uwe Berkemer and W. Spiwakow and in 2003 she won the I Prize at the S. Zinzadse Competition for Chamber Music Ensemble (Trio) in Tbilisi.

For guest performances she has already travelled to Italy, Spain, France, Belgium, Morocco, Austria and Switzerland. Since October 2016 she has been a member of the Georgian Chamber Orchestra Ingolstadt.