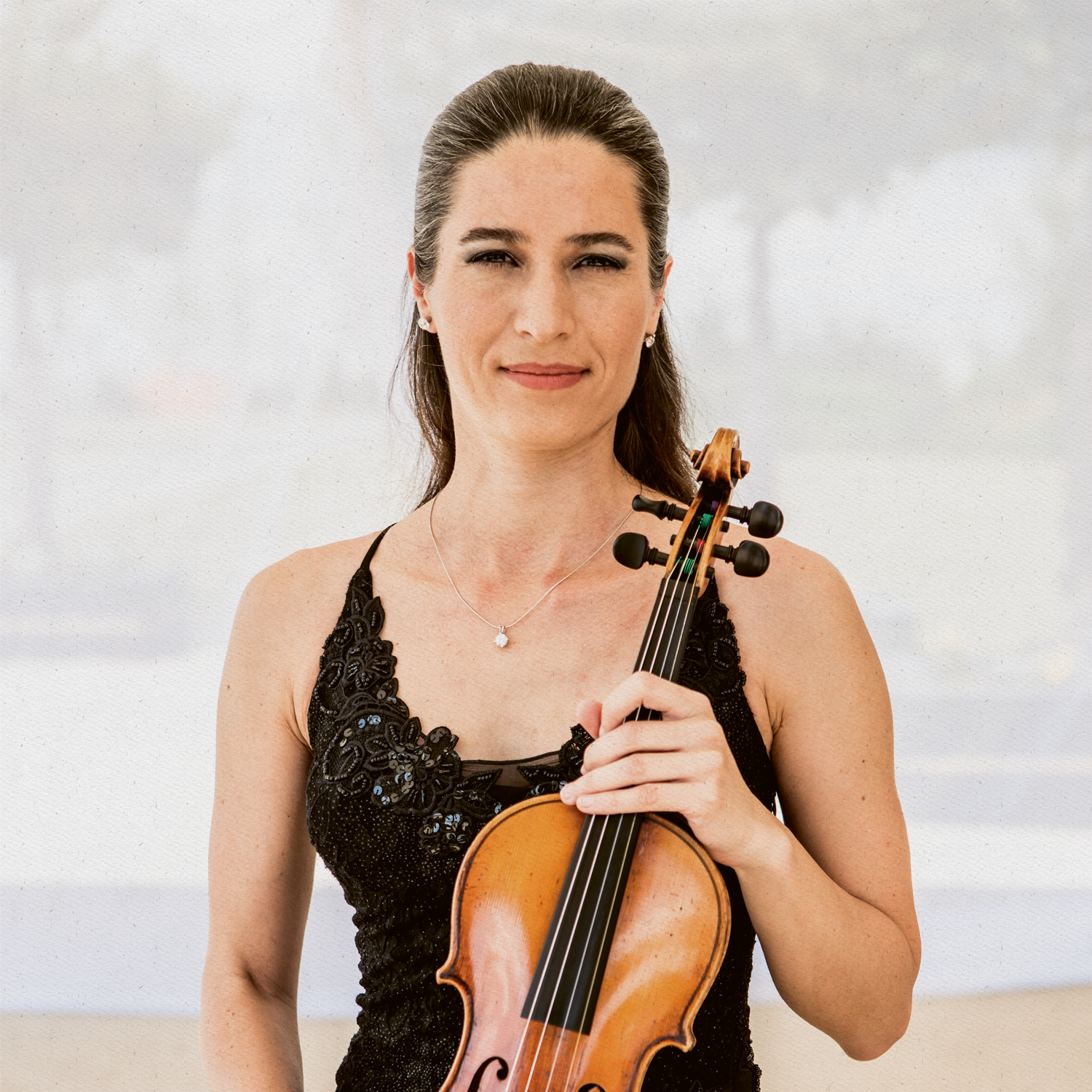 Raluca-Diana Badescu was born in Timisoara, Romania and began to study the violin at the age of seven at the Jon Vidu Music School. She won the Romanian Violin Competition in both 1997 and 1999 and joined the Philharmonic State Orchestra Banatul in Timisoara in 2002. She took master classes with Prof. Stefan Gheorghiu and Prof. Bogdan Zvoristeanu and completed her violin studies with honours at the Music Academy in Timisoara in 2003. She had numerous solo concerts and chamber music tours with the Philharmonic State Orchestra Banatul, among others, and toured France and Austria with the orchestra. She has been a member of the Georgian Chamber Orchestra Ingolstadt since 2007.