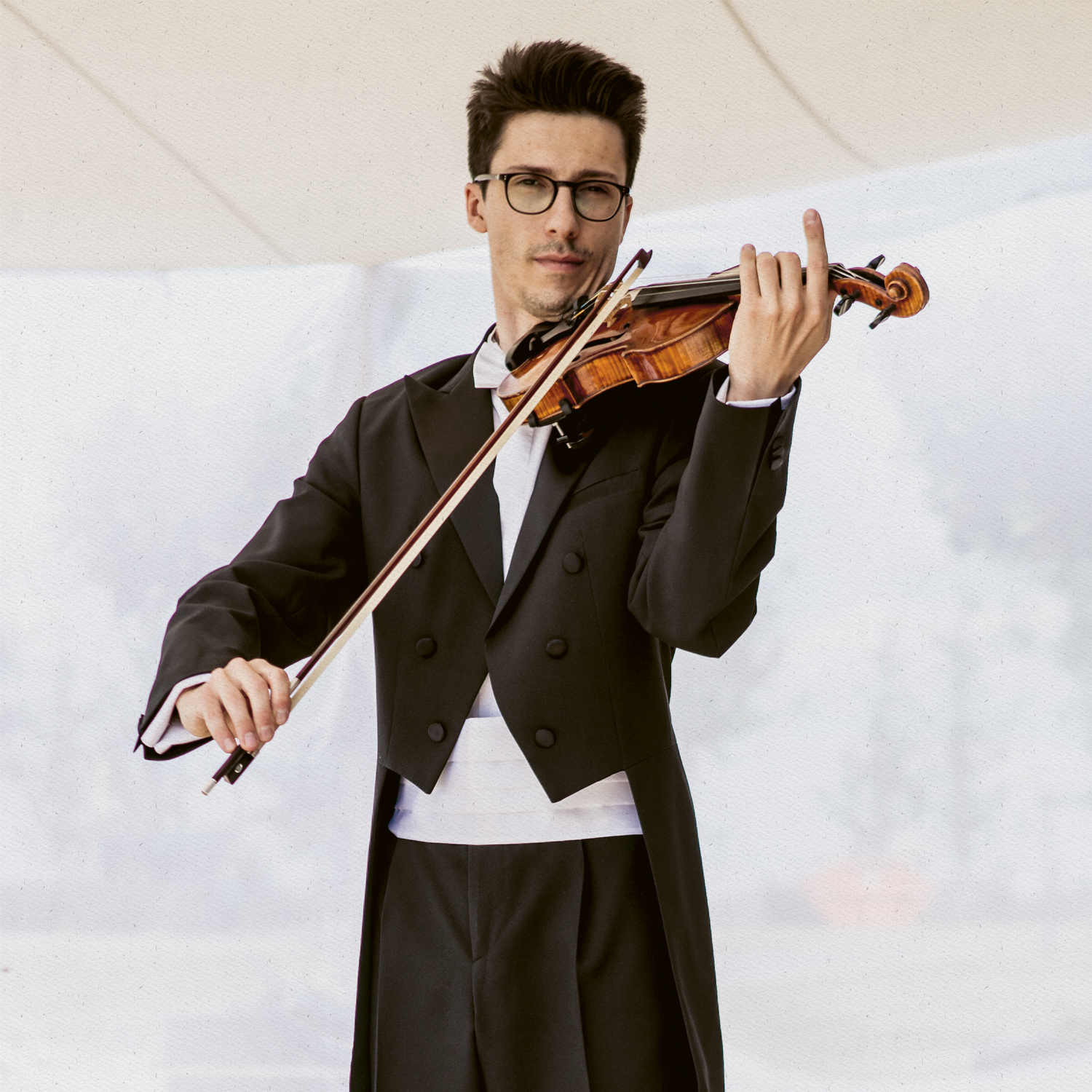 Born in Chisinau, Republic of Moldova, Cristian Roibu began his violin lessons at the age of six with his mother at the Municipal Music School. In order to develop his knowledge of music and increase his possibilities, he moved to Bucharest, Romania, where he graduated from the music school. Since 2011 he has studied in the class of Prof. Jakob Gilman at the Hochschule für Musik und Theater in Munich, where he graduated with a Bachelor’s degree. During his university studies Cristian performed with several youth and professional orchestras, where he often took on the role of principal vocalist or concert master. In addition, he takes every opportunity to perform chamber music projects, often at international music Festivals.