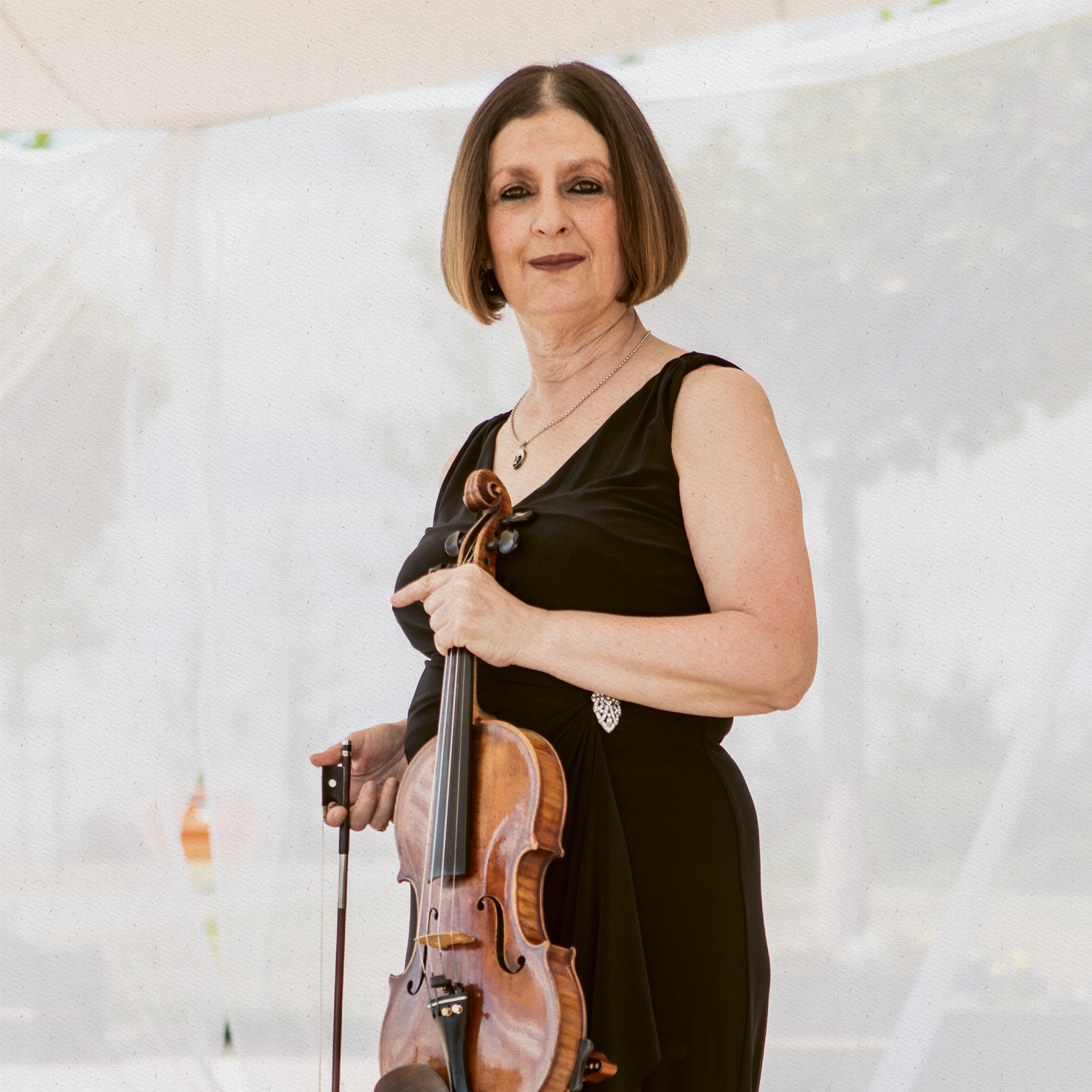 Lali Kordzakhia was born in Tbilisi, Georgia. At the age of seven, she began her musical education at the Special Music School Tbilisi for musically-gifted children. She won the first prize for solo violin in the Competition of the Caucasus Republic when she was 15 years old. From 1977 to 1982 she studied at the Music Academy in Tbilisi. Together with the academy orchestra, she won the Herbert-von-Karajan Competition in Berlin (West) in 1978. Since 1982 she has been a member of the Georgian Chamber Orchestra Ingolstadt.