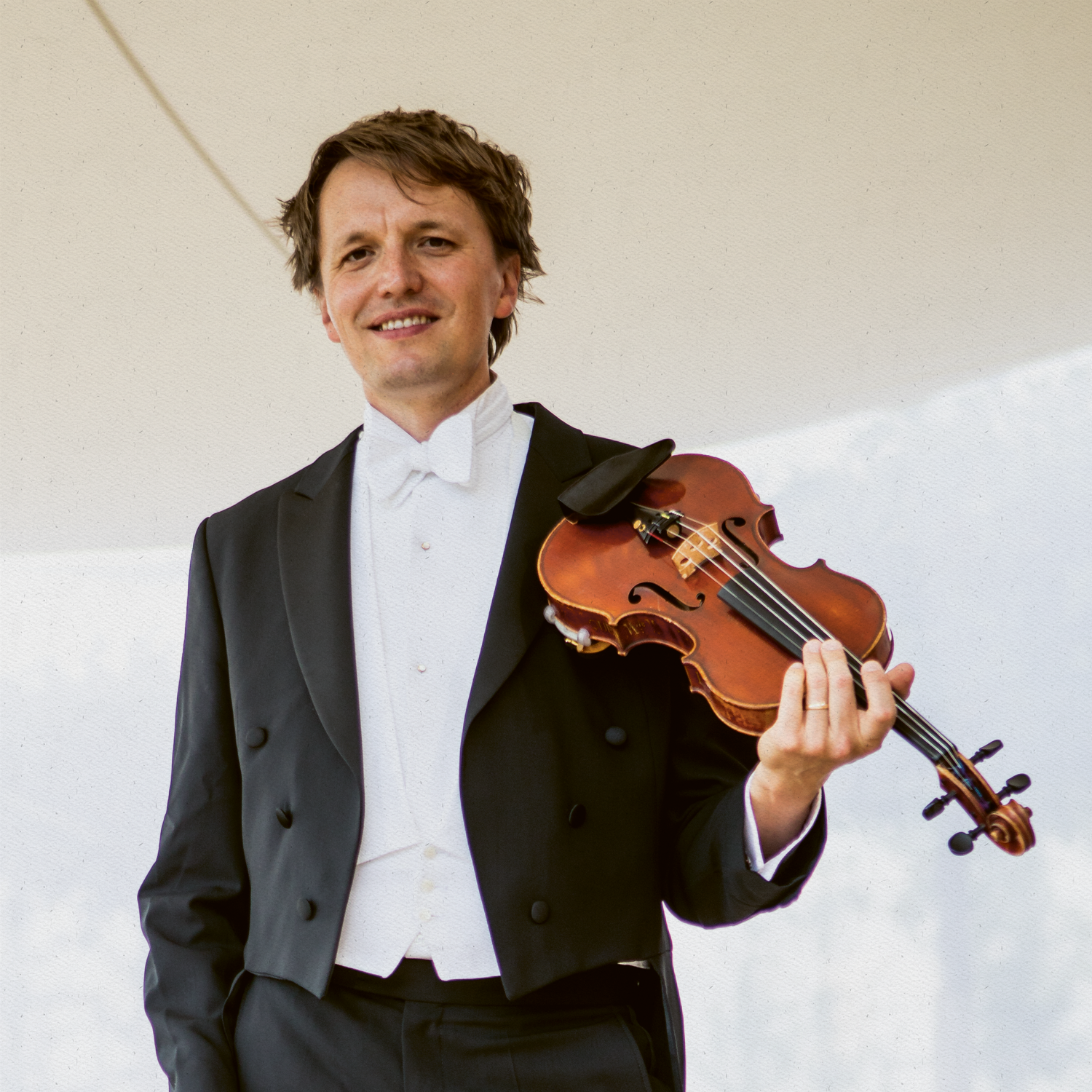 Maxim Kosinov is a violinist known for his ability to captivate audiences with his combination of virtuosity and sophistication. Born in St Petersburg (1983) he combines the great Russian musical tradition with wide-ranging experience gained through a myriad of artistic collaborations in Europe. After graduating from the Specialist Music School in St. Petersburg, Maxim went on to study at the Universität der Künste in Berlin. Also strongly influenced by Reinhard Goebel, he is developing his artistic career as a soloist and orchestra leader.
Since his first solo recital at the age of five, Maxim has regularly appeared as a soloist in Russia, as well as internationally. As a freelance concertmaster Maxim appears with numerous orchestras in Europe such as the Munich Radio Orchestra and the La Monnaie Symphony Orchestra Brussels.