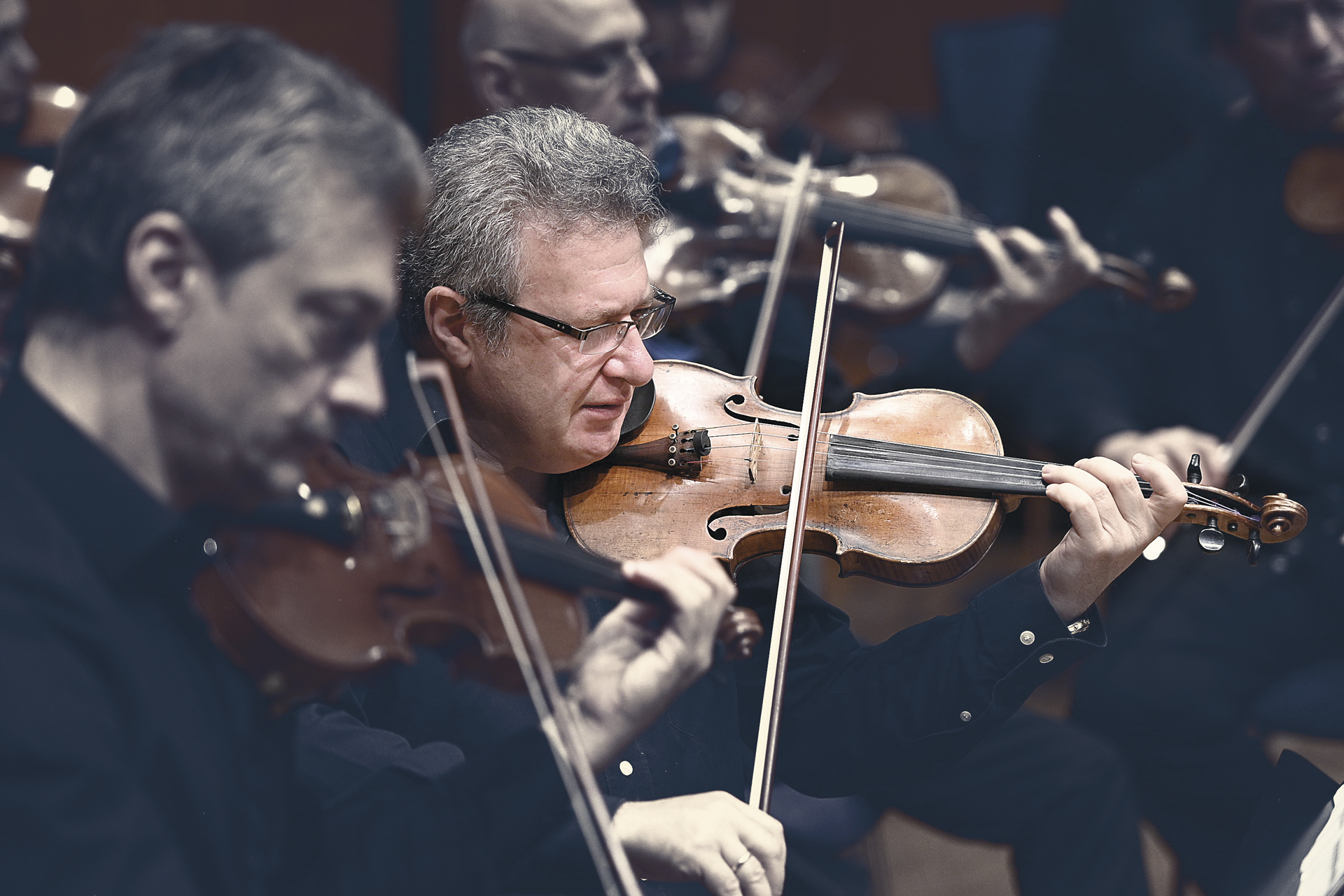 Igor Loboda was born in Tbilisi, Georgia. From the age of seven, he received violin tuition from Konstantin Vardeli and Prof. Leo Schiukaschwili. Between 1974 and 1979 he studied composition at the Music Academy Tbilisi with Prof. A. Schaveraschwili and with Prof. Zitovitch in St. Petersburg. He won prizes in the Composition Competition in Tbilisi in 1976 and in Moscow in 1978. Igor Loboda has been a member of the Georgian Chamber Orchestra Ingolstadt since 1981 and has written numerous arrangements for the orchestra. His compositions are particularly characterised by the influences of Georgian and Russian folklore and a special feeling for jazz.